19 July 2013 Last updated at 15:34 ET Three Army dogs died at a defence centre in Leicestershire after suspected food poisoning, the Ministry of Defence has confirmed. The sniffer dogs were being kept at the Defence Animal Centre in Melton Mowbray. It is thought up to 18 canines were affected after eating the contaminated […]

To the average person who loves dogs, the rules and regulations of some nationwide dog registry associations like the American Kennel Club (AKC) can seem unusual, to say the least. You would reasonably expect that a puppy registered by the AKC would be a healthy, high quality purebred, yet this isn’t always so. You can […]

All You Wanted To Know About Shih Tzu

The Shih Tzu’s traces their origin to Tibet where monks, possibly, had been breeding them. Around the 17th Century these dogs were brought into Peking (China) as gifts for the Emperor. They were an instant hit with the royalty and so they then become their exclusive property.

The Characteristics Of A Poodle 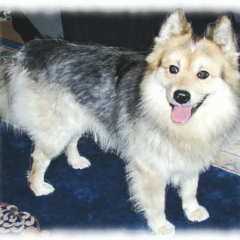 If you took a trip back in time to 1870, you probably would have a hard time recognizing a Yorkshire Terrier. In about one hundred thirty years, the breed has gone through tremendous changes in their looks and in their functions. But the Yorkshire Terrier has adapted to the great changes that the Industrial Revolution brought to the economy and to family life. Yorkies back then weighed about thirty pounds and came in more colors than just blue and tan. 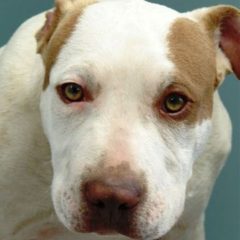 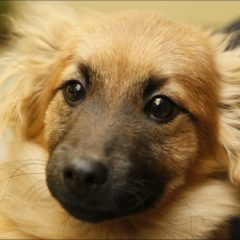 There is always a stand out breed that greatly impacts the rest of its domesticated species. For domestic cats, this breed is the Persian. For horses, that breed has been the Arabian. And for dogs, the breed that has the most influence on all other breeds (and quite a lot of mongrels) is the Standard Poodle.

If you want a confident, intelligent dog that enjoys an active life, a Poodle may be the best breed for you. Poodles are full of life and energy; inquisitive, dignified; and loyal. For at least the last ten years, the American Kennel Club of the United States has listed the Poodle as one of its ten most popular breeds. One reason Poodles are so popular is that they come in a variety of size like small, medium and large, known in the dog world as Toy, Miniature and Standard Poodles. 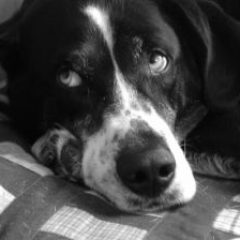 It is no wonder the Standard Poodle is such a popular dog. Poodles are full of energy and personality. They are popular among owners who want a lively, intelligent and dignified dog with a pleasant, happy disposition. In fact, Poodles are so popular that they have been included in the American Kennel Club’s list of the ten most popular breeds for the last ten years.