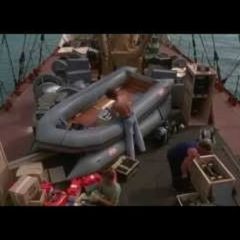 The good relationship between humans and dogs was certainly influenced by domestication. For long, it was assumed that humans preferred particularly tolerant animals for breeding. Thus, cooperative and less aggressive dogs could develop. Recently, however, it was suggested that these qualities were not only specific for human-dog interactions, but characterize also dog-dog interactions. Friederike Range […]

Dog-human cooperation is based on social skills of wolves, scientists show

Dogs are man’s best friend and partner. The origins of this dog-human relationship were subject of a study by behavioural scientists from the Messerli Research Institute at the Vetmeduni Vienna and the Wolf Science Center. They showed that the ancestors of dogs, the wolves, are at least as attentive to members of their species and […] 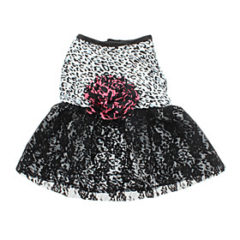 A lot or a little? Wolves discriminate quantities better than dogs

Being able to mentally consider quantities makes sense for any social species. This skill is important during the search for food, for example, or to determine whether an opponent group outnumbers one’s own. Scientists from the Messerli Research Institute at the Vetmeduni Vienna studied how well dogs can discriminate between different quantities and discovered that […]

Animals exert positive effects on humans. This fact has been proven scientifically and is used increasingly often for specific therapeutic purposes. Scientists at the Vetmeduni Vienna investigated how therapy dogs feel in a therapy setting and how one can create a largely stress-free situation for the animals. The current study shows that, during group therapy, […] 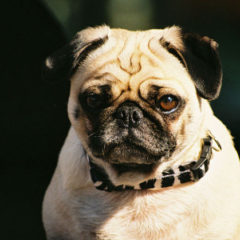 Dogs are known as ‘Man’s best friend’. No other pet has adjusted to human’s lifestyle as well as this four-legged animal. Scientists at the Messerli Research Institute at the Vetmeduni Vienna, have been the first to investigate the evolution of dogs’ attentiveness in the course of their lives and to what extent they resemble humans […]