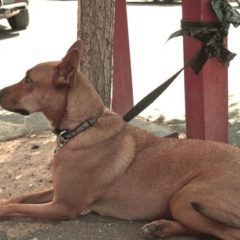 The history of the relationship between man and his dog stretches back farther than most people would assume. They have been best friends for thousands of years, hunting and living together far before there were doggie biscuits. Dog and human remains have been found buried together as early as 12,000 B.C., allowing archeologists to know […] 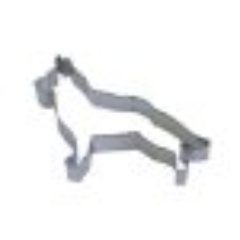 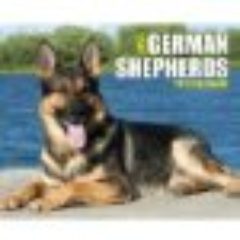 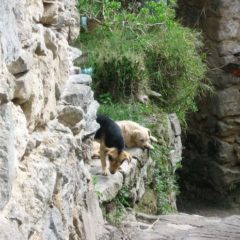 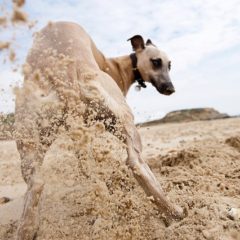 PUPPY Valerie will always remind her owners of the importance of loving their pet – after being born with a patch of fur in the shape of a heart. And having something to help the baby pooch stand out is a useful asset as she shares a house with 25 other dogs, including 12 puppies. […] 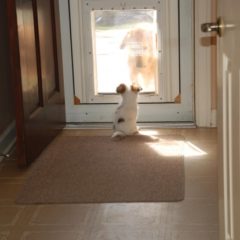 Understanding Why Beagles Love to Track

by Ben Adamson The Beagle dog is an AKC registered dog breed. The following article reviews the breed. Though Beagles today are known primarily as great family pets and lovable lap dogs (even if they’re far too big for you lap), they were bred for another purpose entirely. This is not uncommon; many breeds were […] 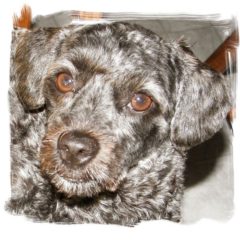 The Love, Training, Obedience and Care of Your Golden Retriever 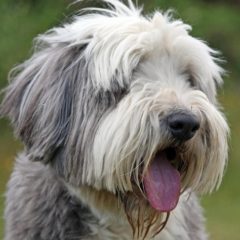 The American Leopard Hound is a dog breed being considered by the AKC for inclusion as a registered breed. The following article describes the breed. The Basset Hound, a sad eyed, slow moving dog, has maintained through the years a popular high level, due to its keenness to the hunt and its docility in the […] 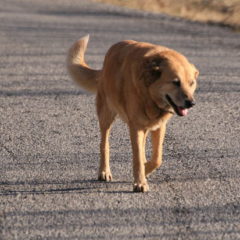 Puppy love: The dogs of Westminster

Many dog breeds recognized by the Westminster Kennel Club are named for the work they were bred to do, such as pointers, retrievers and shepherds. But some dog breeds are not as obvious. Pembroke Welsh Corgis, for example, are well-known as the foxy, playful pet of Queen Elizabeth. No taller than 2 feet, this dog […] 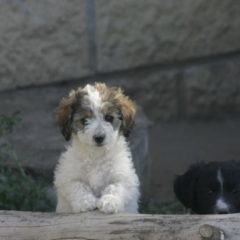 Britney finds puppy love, but not through online dating Has Britney Spears turned to online dating to find a rebound in the wake of her split from Jason Trawick? So claims the National Enquirer, which says the popster has been “scouring Internet matchmaking sites, looking for her Mr. Right.” Alas, “She doesn’t have the courage […]