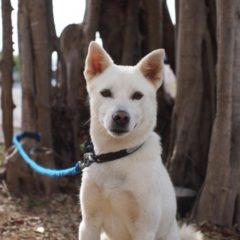 When considering the birth rates among animals, it’s not hard to understand why animal shelters are always filled with animals waiting to be adopted. Shockingly, it has been calculated that over a seven year period, one female cat and her offspring will produce approximately 400,000 kittens.

The nutritional needs of our dogs are just as important as our nutrional needs.Supprisingly however, these needs are often overlooked. Our furry friends benifit from a healthy diet just as we do. The following information contains helpful hints on how to identify and select healthy food for man’s best friend. 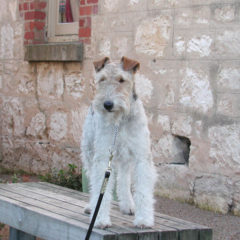 Did you know that training an adult Pug is actually a shared effort between you, your family and the Pug? You might think that a full grown Pug who may have even been potty trained in the past can just as easily adjust to being in your home. This is not the case. It takes time and commitment for a Pug to get used to the way your home is run and to learn your home’s elimination schedule.

Homemade Dog Food: How Can It Affect Your Dog’s Behavior?

Does your dog have behavior problems? I don’t mean the ordinary things any dog owner can expect, such as a puppy who isn’t yet housetrained, a dog who loves to jump up on you when you return home, or other things of this sort. But if your dog does things which appear to you to be abnormal, you may be concerned or even worried. 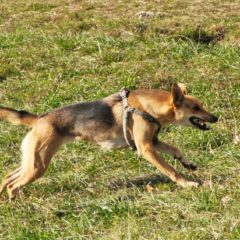 Separation anxiety is the dread or fear that your dog experiences when someone that they are attached to leaves them. So a typical instance of this might be when you go to work in the morning, the dog might get tense or anxious. Typically this anxiety produces negative behavior in the animal. It may howl or bark, urinate or defecate in the house, start to chew things or bite itself. Obviously this is not good for the dogs state of mind or your home. So what can be done about separation anxiety in dogs ? 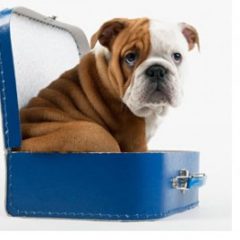 The Poodle is commonly acknowledged to be the most wisely intelligent of all members of the canine race. There is a general belief that he is a fop, whose time is largely occupied in personal embellishment, and that he requires a great deal of individual attention in the matter of his toilet. It may be true that to keep him in exhibition order and perfect cleanliness his owner has need to devote more consideration to him than is necessary in the case of many breeds; but in other respects he gives very little trouble, and all who are attached to him are consistent in their opinion that there is no dog so intensely interesting and responsive as a companion. His qualities of mind and his acute powers of reasoning are indeed so great that there is something almost human in his attractiveness and his devotion. His aptitude in learning is never denied, and many are the stories told of his marvellous talent and versatility. 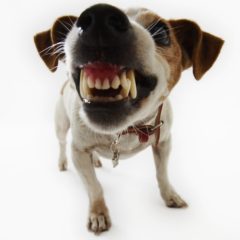 There is no incongruity in the idea that in the very earliest period of man’s habitation of this world he made a friend and companion of some sort of aboriginal representative of our modern dog, and that in return for its aid in protecting him from wilder animals, and in guarding his sheep and goats, he gave it a share of his food, a corner in his dwelling, and grew to trust it and care for it. Probably the animal was originally little else than an unusually gentle jackal, or an ailing wolf driven by its companions from the wild marauding pack to seek shelter in alien surroundings. One can well conceive the possibility of the partnership beginning in the circumstance of some helpless whelps being brought home by the early hunters to be tended and reared by the women and children. Dogs introduced into the home as playthings for the children would grow to regard themselves, and be regarded, as members of the family 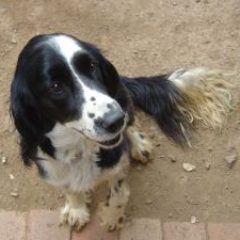 Do you still have doubts on the dangers of Chinese imports?

If anyone has the slightest doubt that Chinese imported pet food ingredients are dangerous – read a recent article on the New York Times website titled ‘Impact of the Heparin Drug Scare. The article features a picture of a Chinese heparin lab. The conditions are horrendous. 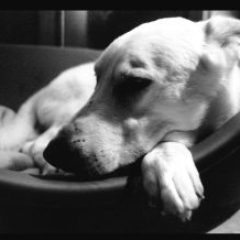 Each year as the warm spring weather approaches, Pug owners should be increasingly apprehensive about those blood-sucking, disease-carrying ticks, otherwise known as “Rhipicephalus Sanquineus”. This dangerous creature can infect man with Rocky Mountain Spotted Fever, cause paralysis, and can even kill Pugs and Pug puppies.

In Dog Training, Simple Commands Work Better than Complex Ones

When you are doing dog training simple commands are the best kinds to use. They are easier for puppies and dogs to understand. This concept is generally taught in an obedience training class, but it can take some time to get the hang of doing this.