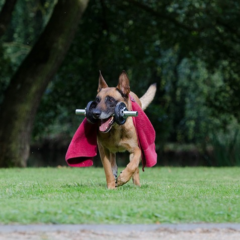 “Oh Yes, Oh Yes”, as a famous DJ used to say! The dream has become a reality, you are now a proud owner of a beautiful puppy! So much happiness, cuddling and laughter… But it is time to think about the dog training. The dressage requires a lot of effort and enormous patience to reach […] 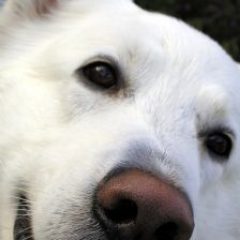 Canine distemper, a viral disease that’s been infecting the famed lions of Tanzania’s Serengeti National Park, appears to be spread by multiple animal species, according to a study published by a transcontinental team of scientists. Writing in the journal Proceedings of the National Academy of Sciences, they say domestic dogs are no longer the primary […]