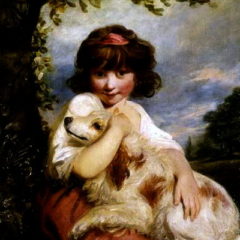 What You Should Know About The German Rottweiler