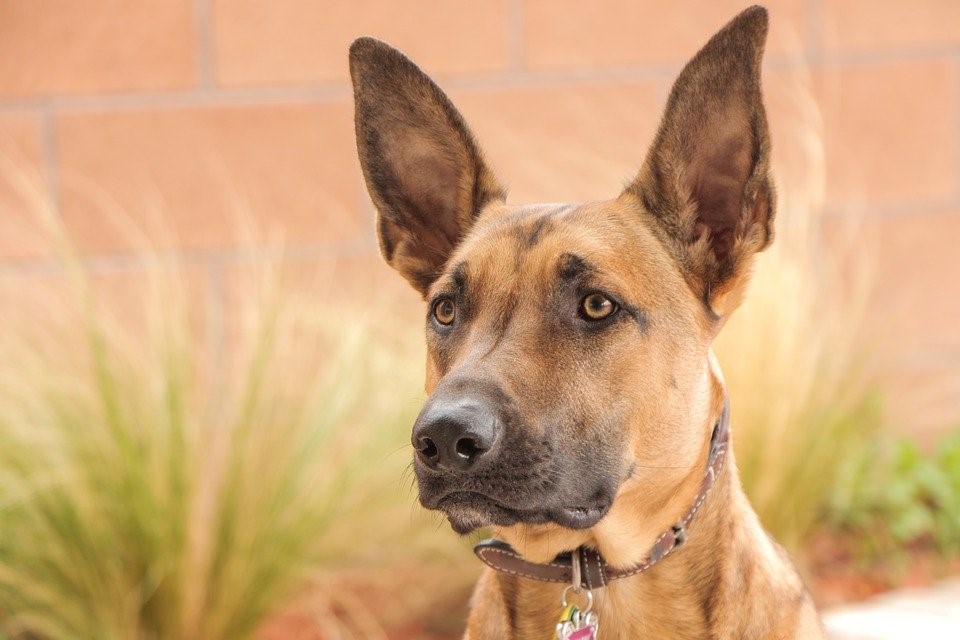 So, you’ve see some Belgian Malinois Puppies for sale, and you’re interested. You’ve seen the dog on the dog shows, and they look fantastic; but you’re not quite sure what kind of work you might be getting yourself into.

Here’s some info that might help you make a decision.

The Belgian Malinois (sometimes called Schutzhund) is a medium to large dog that weighs between 40-80 lbs (20-40 kg) and stands between 22″ to 26″ (55 to 66 cm) in height. As one of several Belgian Sheepdogs, the Malinois is quite work oriented and very protective of their people and livestock.

The name is pronounced “MAL-in-wah”, which comes from Belgian city of Malines where the dog originated.

The AKC standard for the dog suggests a basic color of tan with black or red highlights; with black on the face and ears. Some white highlight on the feet and feet and chest is allowed. The outer coat is generally short and straight, and the undercoat is quite dense. Malinois require minimal grooming and are quite easy to care for. Since the coat is water proof, regular washing is not recommended.

This industrious, protective, intelligent breed is really more of a working dog than companion pet. They have a solid drive to work, and should make a first-rate guard, herding, or farm dog because of their built-in instinct to keep their family, household or whatever else they are trained to protect, safe.

They can make a great family pet too. Early socializing is essential for kids, other dogs and pets. It’s best when they are socialized from the time they are born. They can be dominating towards other dogs. Early and uniform (but not rough) training is crucial. However, they are somewhat more difficult for a beginner to train than someone who has more training experience.

The Belgian Malinois has a good deal of energy and loves to be on the go. They require a large yard or acreage and enough of room to run and play. They are not intended to be inside a dwelling all day. They delight being with their family and should not be left alone for long periods as they tend to get bored and discover some way to entertain themselves.

Although it is accepted as its own breed by the AKC, in a few other countries all the various Belgian Sheepdogs are regarded to be a single breed. The Malinois is popular in Belgium and is employed for herding, police duties, and for search and rescue actvities.

A breed with such a substantial work drive, protective instinct and high energy makes a splendid watchdog and farm dog. They do best with households that are active and will fulfill their work and exercise needs. An active, engaged Belgian Malinois is a cheerful Belgian Malinois.

Finally, be very careful about which of the Belgian Malinois breeders you decide to select. As with anything else, research and knowledge are keys to success. 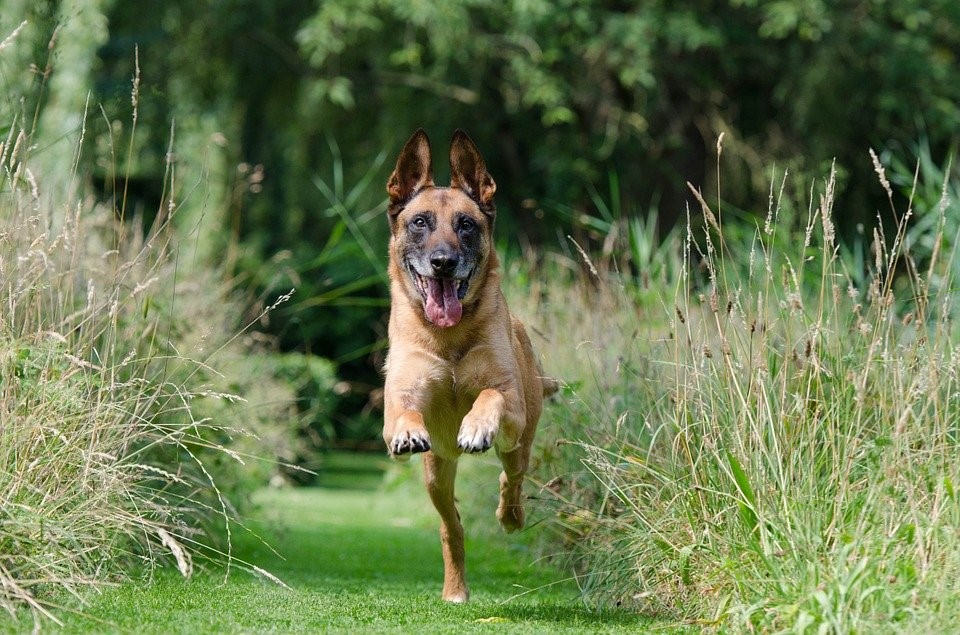 A brief word about training

You’ll probably to do a ton of training to when you adopt a dog like this. It’s similar to driving a high performance race car – you may already know how to drive, but you won’t know how to handle a race car properly. Without the right training, you’ll end up crashing (or worse).

The Belgian Malinois is like a Lamborghini with the mind-blowing turbocharger.

2. The breed is a super HIGH DRIVE breed. Malinois need LOADS of exercise and intellectual stimulus. TONS of it. Taking in this dog will be a major responsibility.

If you decide to go for it, and you’re successful, you will have gained an amazing companion. The breed is overall quite healthy and you can be content in knowing that you own one of the best working dogs out there. 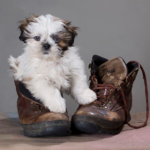 by Karsun Designs The Belgian Malinois is an AKC registered dog breed. The following article reviews the breed. Have you just gotten a new puppy? Here are some of the things you’ll need to train yourself with. Oftentimes mistaken as the German Shepherd, the Belgian Malinois is lighter-boned and more stylish in build. A medium-to-large-sized [&hellip;] 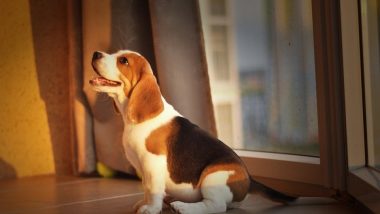 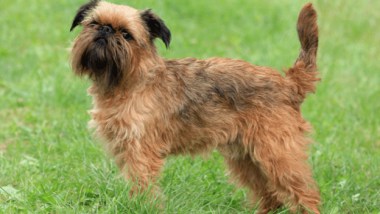