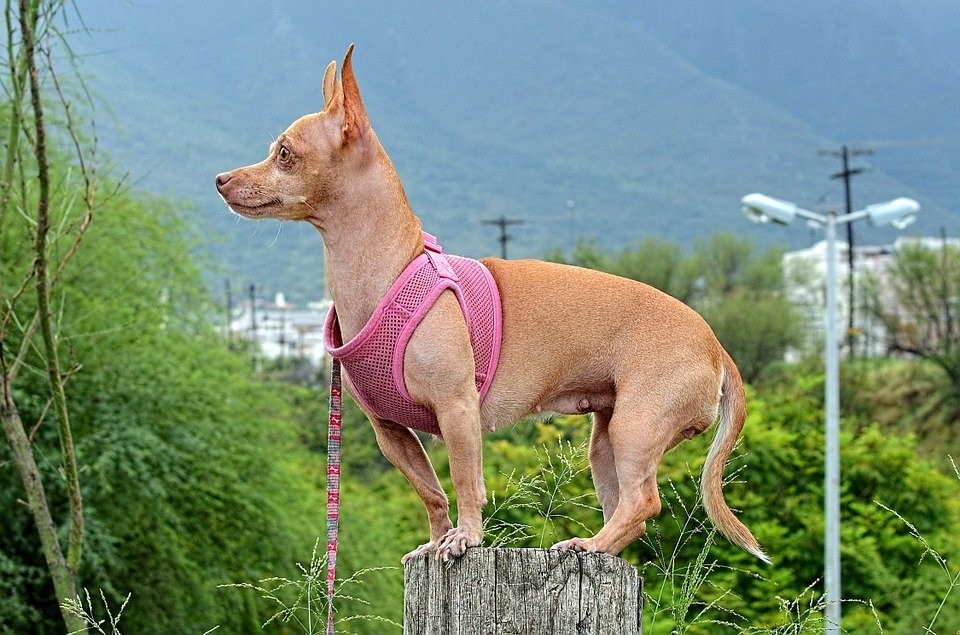 Which of the habits of Chihuahuas makes the most amusing moments to watch? Is it when they are happily playing with children in the park? Or how they welcome their owners with joyful barks? Or how they become bullies chasing beings perceived as a threat? Or how they stubbornly protect their owners despite their height and weight deprived appearances.

Ranked 33rd most popular out of 197 dog breeds, American Kennel Club, AKC described Chihuahua’s temperament as charming, graceful, and sassy with a life expectancy of 14-16 years. Although, the maximum life expectancy is 20 years.

Chihuahuas are naturally fun-loving, adorable, homely, amusing, and playful animals. Most critics capitalize on how carried away the Chihuahuas can get while playing. Ideally, chihuahuas are not a security breed, but if you are looking for a small protective dog, Chihuahuas are your best option. They get snappy when their loved ones are being affected. Their true feelings towards a stranger can be detected easily—acts like bullying to things smaller and are one of the easiest home dogs to train.

Although Chihuahuas have two distinct physical appearances, there is only one official breed of them. As time went by, the need for general identification and categorization allowed for an unofficial grouping of them into both the AppleHead Chihuahua and the Deer head Chihuahua.

Are you making Chihuahua buying decisions or just confused about the actual type of your Chihuahua, or are you just curious? I have prepared the distinct appearances and attitudes that differentiate the Apple Head Chihuahua from the Deer head Chihuahua.

Before we dive into the differences, let’s spare few minutes to appreciate the Origin of Chihuahua

There are many controversies about the true origin of Chihuahuas. Interestingly, many folks believed that the Deer head Chihuahua is a crossbreed between Telchichi and the Chinese crested Canine. In contrast, many believed that Chihuahuas are a dog breed discovered by the Europeans after the New World was founded. Regardless of what account you must have heard, Americans found the first set of Chihuahuas in the Mexican state of Chihuahua. That is where they got their name, Chihuahua, from.

The true origin of Chihuahuas can be traced back to as far back as the 9th century in Mexico. Chihuahuas first became popular when the Aztecs conquered the Toltecs’ society. Further human exploration led the Spanish also to conquer the Aztec society, and it was during this period Chihuahuas gained their popularity to date.

The distinguishing feature of both breeds of Chihuahua is in the shape of their head. So, merely looking at the appearance and characteristics of a chihuahua, you should be able to identify its type, here is how to;

Apple head has a round Apple-like head while Deer head have a deer-like head;

It is very safe to argue that chihuahuas got their name based on their head shape. Like their name means, Apple head chihuahuas have a round Apple-like head with a 90-degree angle line where its nose meets the forehead. Some owners also call it an L-Shaped head.

Deer head chihuahuas, on the other hand, have a longer muzzle than the Apple head. It has a face like that of a young deer. This type of chihuahuas has a traceable slope that traces approximately 45 degrees. This slope can be traced using the tip of your index fingers, beginning from your Chihuahua’s skull to his nose, and you will measure a 45-degree angle line. In simple terms, Deer heads have a sloppy face while Apple heads have small round faces.

Still, on them resembling a deer, deer-head chihuahuas also have longer legs which naturally gives them taller body height necks than the Apple-head Chihuahua. The Apple head chihuahua breed has a stout and stocky appearance, which is in line with their whole body length, and they weigh more than 6 pounds.

Molera, popularly known as “soft spot,” is a runaway condition for Apple heads; although they exist for the Deer-head, it is not a major feature of a deer head chihuahua. This soft spot is always a cranial opening at the head of a newborn chihuahua. However, the soft spot usually disappears within three to four months after birth.

For a long time now, this discussion has remained a controversial one that keeps sparking feelings. Although AKC has recognized Chihuahuas as its 54th dog breed since 1904, the operating modules of all canine organizations recognize only the Apple head as the breed of a chihuahua that meets the conformation show standard and, as such, are the only breeds allowed to compete in shows. Do not panic; this does not mean that your Deer-head Chihuahua isn’t a real Chihuahua; AKC considered many factors including personality, health, weight, etc. The general rule is that chihuahuas must have an Apple Shaped head.

So, if you are out for a chihuahua that is fit for competitions, Apple head chihuahuas are your best option over deer heads.

Owning an Apple head chihuahua entails a lot of extra care, especially for their health. Although both variety of Chihuahua have health problems, it is more common with the deer head chihuahua

●     Tracheal collapse is one of the health complications Apple heads are prone to. The Apple head chihuahua has a tight and small windpipe that restricts airflow in the nostrils. Deer head chihuahua is a brachycephalic breed that suffers from breathing problems.

Having explained the distinct features that differentiate an Apple head chihuahua from a deer head chihuahua, below are other petty differences that could come in handy

●     Fawn is the most common coat color for deer heads chihuahua

●     The Apple head chihuahua is the joseph with a coat of many colors. They are either smooth coat or long Coats and are in many colors

●     Deer heads chihuahua have larger and upright ears compared to that of the Apple heads, which are usually floppy

●     Since the Deer heads are sloppy, their foreheads are not as prominent as the Apple heads. Apple heads Chihuahua have notable foreheads

●     AKC and other canine organizations identify the different breeds of Chihuahua as just smooth or long coats. Apple heads and Deer heads being used are unofficial names

Lastly, let us Demystify some myths and misconceptions:

Discussions on owning Chihuahua generally have reports of Chihuahua owners complaining that the Deer head Chihuahua is less stubborn and controllable compared to the Apple head Chihuahua. The truth is, research and studies have proven that the social behavior of either of the Chihuahuas largely depends on the personality of the owner. What this is means is that Chihuahuas are like every dog that needs to be trained

, and how they turn out to depend on the character of their owner

Chihuahuas are either Apple heads or deer heads.

Also, no research or study has proven that breeding one variation of Chihuahuas will result in having that particular variation. However, there are proven chances that at least one of the puppies will be of the other type. At least, no one knows when the litter

When identifying your Chihuahua next time, understand that Chihuahuas are naturally popular due to their homely nature. They are available in over seven different colors, several patterns, and varieties of either long-haired or short aired.

So, in case you aim to buy or adopt the deer head chihuahua or the Apple head Chihuahua, know that Chihuahuas are playful animals who can be protective and at the same time defensive. No doubts, Chihuahuas make a great family pet. 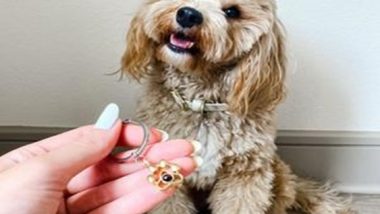 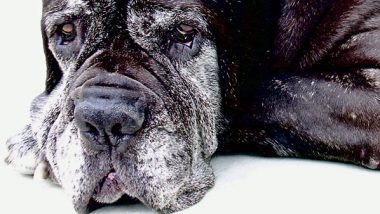