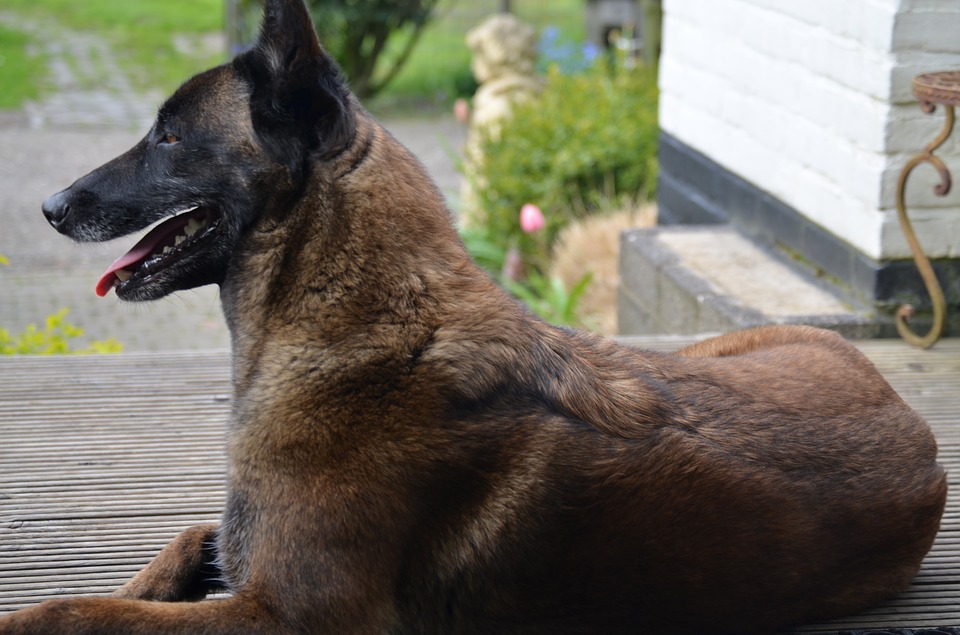 The Czech “German” Shepherd working line is not your traditional German Shepherd. Although they certainly still have the typical face and stance, they are generally smaller (with some exceptions of course) and have a wider variation in coat and color. They contrast most with the typical American show lines and the general idea of how a German Shepherd looks.

These dogs are still bred to work, rather than bred to show, which means breeders are looking for intelligence, strength, loyalty, and bravery. There is more than just body shape and coat color that breeders take into consideration.

This working line German Shepherd bloodline originates in the Czech Republic. It dates back to when it was Czechoslovakia and controlled by the communists. The Czech German Shepherd’s primary use was as border patrol dogs. There was a heavy emphasis on tracking abilities, obedience, and Schutzhund training. They have a great working drive, which can make them difficult to have as household pets, if you do not have a job for them to do.

You will find that these dogs have a slightly more wolf-like appearance than similar lines and they are the breed of choice for areas seeking agile, intense, agreeable, and motivated working dogs for either military organizations or police departments.

These dogs can often be spotted by their darker coats and less-sloped backs. Unlike many show lines that have the traditional saddle coloration, these dogs are usually a more uniform color, ranging from wolfish grey, dark brown to black.

Their ears are often slightly smaller, but they have the same powerful jaws and shoulders that make them ideal for chasing down and grabbing on to criminals. Anyone looking for a dog that has great drive and is extremely loyal should look at this breed type. These dogs have fewer health problems and behavioral problems than their “show” counterparts. 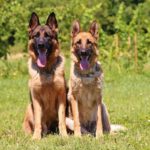 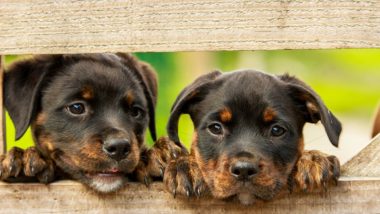 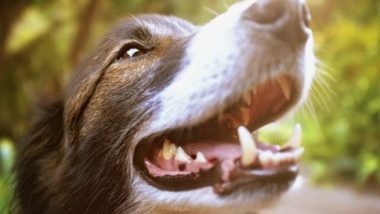 The Importance of Dog Dental Care.