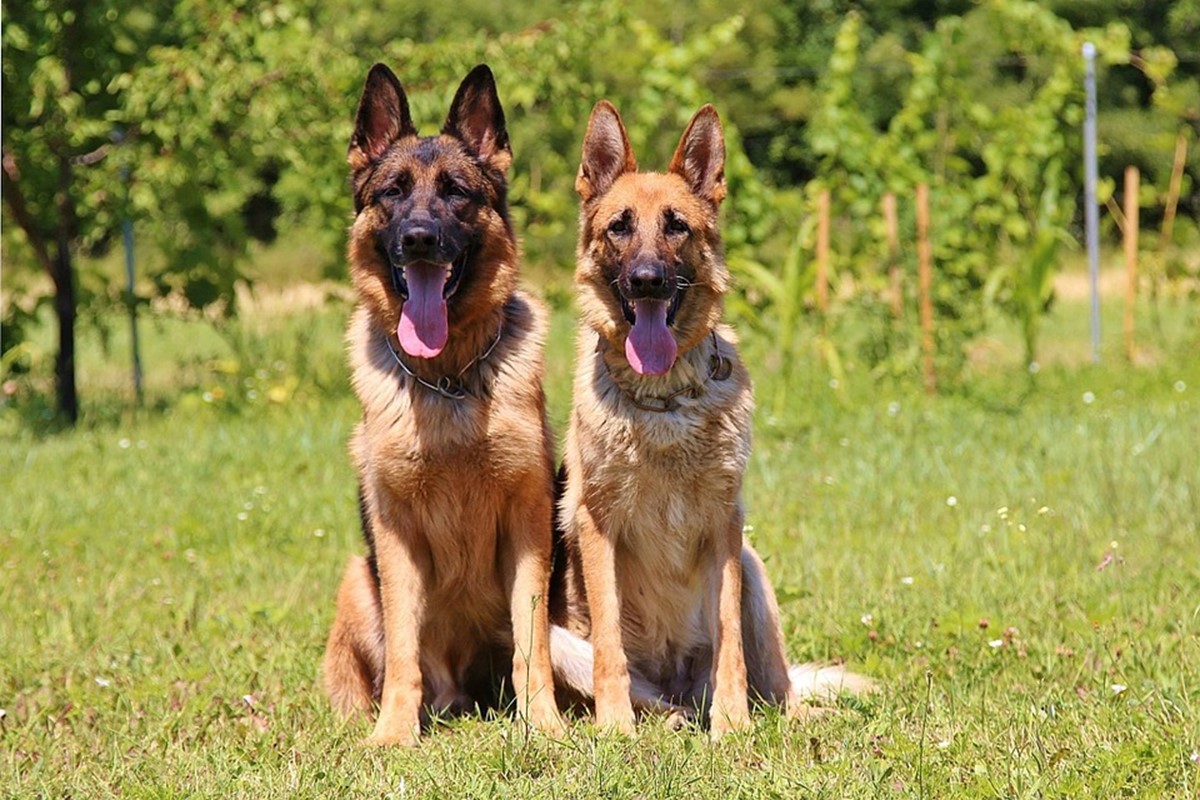 What’s in a name? That which we call a GSD…

In France they are known by the name Berger Allemand. Berger is an occupational name for “shepherd”, and Allemand refers to German dances in which the participants’ link arms while making turns. So, the name really references the twists and turns the dog makes while herding sheep – a “dancing shepherd” if you will.

During World War I the breed name in the United States was changed to simply “Shepherd Dog”, and the British and Irish started using the term “Alsatian”, or “Alsatian Wolf Dog”. This was primarily because of the ill-will the Allies felt toward Germany – a very political move indeed.

GSD is now commonly used as an abbreviation for “German Shepherd Dog”.

German Shepherds can shed. A lot

Dogs can have two different kinds of coats – single and double. Examples of single coated dogs include Poodles, Maltese, and the Wheaton Terrier. These dogs have slow growing hair that will basically grow until its cut, if given the chance.

Double coats are common on working dogs and other dogs exposed to extreme weather conditions. Some double coated dogs have a slow growing outer coat (like the Border Collie), and don’t seem to shed much at all (or get very matted instead). Other double coated dogs have fur that grows quite quickly, and is “replaced” several times each year.

Most GSD fall into the latter category. They have a double coat comprised of a soft inner coat and a very coarse outer coat. The length of the fur does not get as long as some breeds before it is replaced. Because of this, German Shepherds shed often.

Not only does the typical GSD shed somewhat all year round – twice a year they have a “super shed”, when it seems like a never ending stream of hair is released by the dog.

All dogs instinctively want to please their humans. Some breeds are almost obsessed with it, and most German Shepherds fall into that group.

It’s very common to see entertainers with their dogs performing amazing tricks – at dog shows, in circuses, on television, or on Youtube.

The GSD can easily learn dozens of tricks; and because the dogs are naturally very athletic, tricks like backflips, spins, twists and turns, yoga poses and such are pretty easy for them. It’s been reported that one German Shepherd pup was able to learn 100 tricks by her first birthday!

In the 1920’s a female GSD named Buddy (J) was trained as the first seeing-eye dog. Her success is what really started the service dog movement that we all know and love.

Since then thousands of dogs have been trained to provide aid and comfort to disabled individuals everywhere.

The most well-known GSD color is the classic black and tan/red. Less common, but still recognized is pure-black and sable.

They also exist in pure-white (when I was young, we had a pure white German Shepherd cross), liver and blue but these are much more rarer, and are not considered acceptable at breed shows.

“Panda German Shepherds” are members of the breed who exhibit a genetic trait (some say a flaw) that causes white patches to appear in the normal black fur on the dogs. Since it is most obvious about the dog’s “face”, the term Panda was coined to describe the similarities to the cuddly bear.

Because some of these genetic color variations can make their way into the regular GSD population, it is interesting to note that some German Shepherds can have blue eyes.

They can be very protective

All dogs are obsessed with “the pack” (in human terms, the fog’s “family”). But, some breeds are a bit more independent, and not quite so obsessed with keeping track of what’s happening on the home front.

Not so with these protective German sheepdogs.

This is why they are often perceived as being “not friendly” when strangers come to visit. It’s not so much that they don’t like you or don’t want to become your friend. It’s just that they are by nature suspicious and aloof, and they need to feel assured you’re not a threat to their “pack”.

Interesting stuff, eh? That’s it for now. Until next time…

Redemption Road K9 is a highly rated company in Southern California that specializes in breeding and training working dogs for work in the Medical Sector, Policing, Search and Rescue, Obedience, Agility, and many more areas of expertise.

People often think that choosing a german shepherd puppy is a bit difficult task. Yes certainly it is not so easy if you do not know how to pick them. There are so many reasons to choose this breed. Let’s discuss them one by one. Very firstly your GSD must be of great personality. You will [&hellip;] 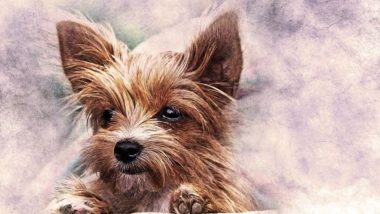 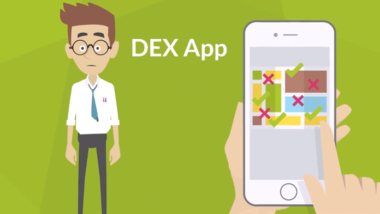