the History Of The Boston Terrier Dog Breed


The history of the Boston Terrier parallels the history of the new Americans descended from European colonists. In the 1800’s, new America was trying to find their own identity not only in their place in the world, but in their own homes. They wanted to take the best of the European dogs they were familiar with, but change it a bit to make the dog breed more American like they were. They wanted a companion in the home.

Dogs were already well established in North America by the time the very first European settlers arrived. However, anything having to do with the Native Americans was seen as shocking, savage and unfamiliar. So the Native American dogs, along with their owners, were ostracized from new America. Boston was one of the biggest shipping towns in New America, and still had close ties to Europe. Therefore, the Boston Terrier came from predominately European bulldog lines.

The founding sire of the Boston Terrier breed is thought to have been a jaunty little dog called Hooper’s Judge, owned by Robert C. Hooper of Boston, who bought him in 1870. This pivotal dog was imported from England and made a big impression on not just the female dogs of Boston, but their owners as well. He was thirty-two pounds, which is a lot heavier than the Boston Terriers of today. He also is described in old America Kennel Club records as having a well built, high-stationed body, being a dark brindle with a white blaze down the nose.

No matter what kind of bitch Hooper’s Judge was put to, the puppies took on mostly his characteristics and not hers. Nobody spayed or neutered their dogs back then, as there was usually a need for more dogs, and no sign of the pet overpopulation problem of today. Also, veterinary medicine for dogs was pretty primitive back then. Soon, the Boston Bull Terrier was known outside of Boston.

Eventually, the determined Boston breeders got the dog they wanted. This Boston Bull Terrier or Boston Bull was about fifteen to twenty five pounds, had a naturally short tail and had an evenly proportioned amount of white with the colors black, seal or brindle. The breed has gone through many name changes to get to the Boston Terrier name we have today. The American Kennel Club recognized them as a distinct breed in 1893.

The future of the Boston Terrier looks very good, because there has been just as much attention to breeding a good temperament as there has been to breeding cute looks. There have been attempts to make a teacup sized Boston Terrier, but they are frowned on because of health concerns. The current Boston Terrier is small enough for apartment life, but resilient enough for roughhousing. There have been popular designer dog breeds based on crossing with Bostons, such as the Boston Spaniel (a cross with a Cocker Spaniel).

For more facts and info on the Boston Terriers or a full list of dog breeds take a look at this Dog Training website.

* More on the Pug: http://animal.discovery.com/breed-selector/dog-breeds/toy/pug.html#mkcpgn=ytapl1

What some call ugly others might call irresistably cute! The Pug has turned in to one of the most popular dogs in the United States, find out more about this lovable breed.

Boston Terrier Amazon products you should keep an eye on: 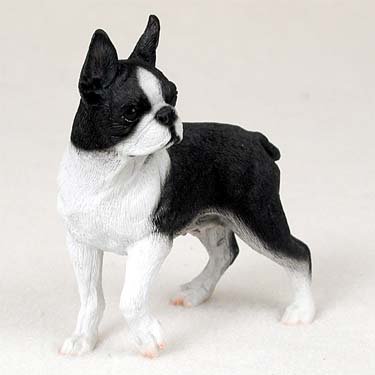 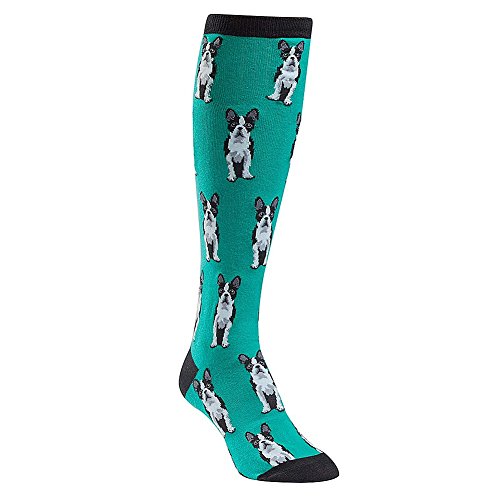 Sock It To Me Boston Terrier Knee High Socks Multi, Women’s 5-10
This is a womens knee height sock…. 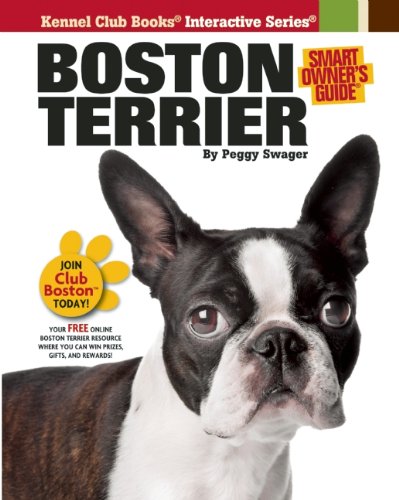 Boston Terrier CJ sales you should keep an eye on: 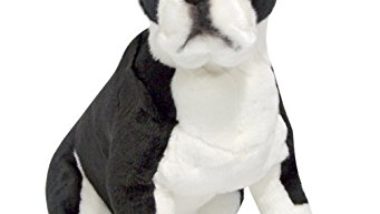 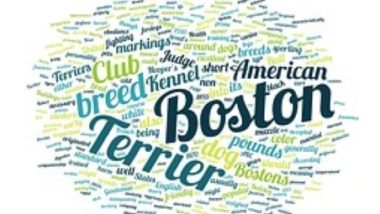