7/21/13 Edit
Based off of several comments I’ve received, I want to let everyone know that Kori has another, real playmate…Kaylee! She’s our two year old Chug (Chihuaua/Pug). 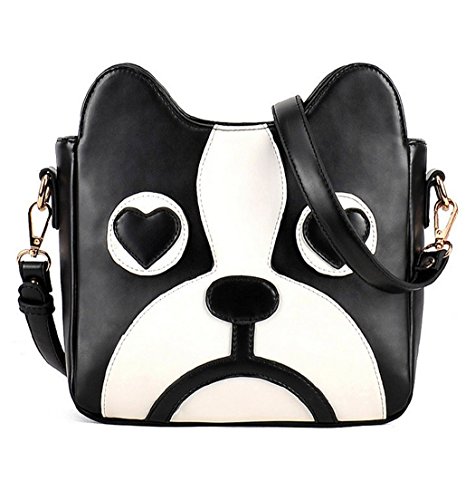 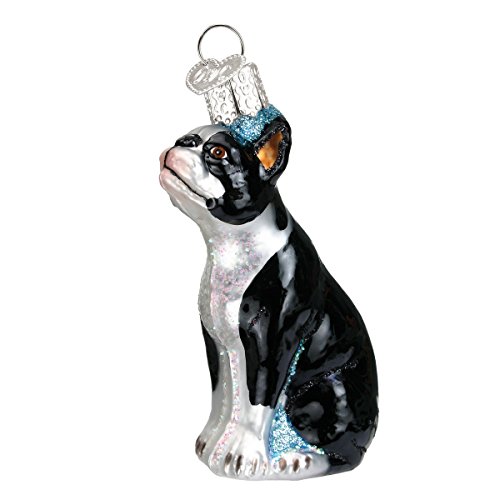 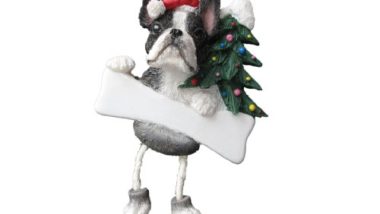 The Country Life: Getting by with a little help from the neighbors 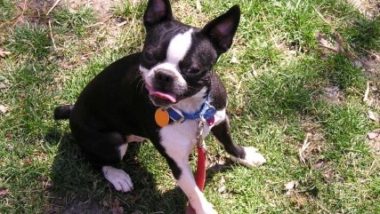