Where to Find Boston Terrier Breeders


The Boston Terrier is a pure breed that was developed in the United States. In 1870, a breeder named Robert C. Hopper of Boston bought an Old English Bulldog and English White Terrier mix. He bred this dog with a small dog and bred their puppies with even smaller French Bulldogs. This became the basis for the Boston Terrier as we now know it. The name Terrier is actually a misnomer. Boston Terriers have very little Terrier in their ancestry and are more closely related to Bulldogs.

A man by the name of Robert C. Hopper bred the first Boston Terrier (then referred to as a Bull Terrier which Bull Terrier breeders were quite unhappy with). He bred subsequent litters with various Bulldog mixes such as the French Bulldog to make this breed a small-sized, non-aggressive companion dog.

The Boston Terrier is also referred to as the American Gentleman due to the tuxedo-like markings on its coat. Boston Terriers may be black with white, brindle with white, brown with white or a red-black color called seal with white. Their coats are uniformly white on the muzzle, between the eyes, on a band around the neck, on the chest and halfway up the forelegs. This color pattern make the Boston Terrier appear to be wearing a white collar, shirt, and cuffs with a black suit jacket and coat tails.

Besides being sturdy and dapper in appearance, the Boston Terrier is very intelligent and amusing. Boston Terrier breeders provide a solid foundation of discipline and training for dog buyers to build upon. Some owners say that their Boston Terriers can do thirty or more tricks, some as intricate as riding a skateboard!

Like all pure dog breeds, Boston Terriers suffer common genetic problems. Good Boston Terrier breeders will educate potential buyers about health conditions such as cataracts, deafness, allergies, curvature of the spine and difficulties during whelping. Due to their French Bulldog and pug ancestry, this breed has a short snout and may have respiratory difficulties such as reverse sneeze, snoring and an inability to regulate body temperature.

The first question a potential Boston Terrier buyer needs to ask himself is why he wants a Boston Terrier. Though not the most difficult breed to raise, Boston Terriers require constant care and affection. Grooming and exercise are low maintenance, but initial training and discipline of a Boston Terrier puppy requires intense work.

Buyers should thoroughly research the breed to make sure they can meet its needs. Once buyers have found that this is the breed they are looking for, they can begin researching Boston Terrier breeders.

About the author: Wendy Caples is a passionate lover of the Boston Terrier and has a popular website where you’ll discover how to have a happy, healthy and well behaved Boston Terrier. Among other topics there, you can also learn all about Boston Terrier Breeder Locations plus a whole lot more.

* Here our litters at about 4 weeks old. Really having fun now! 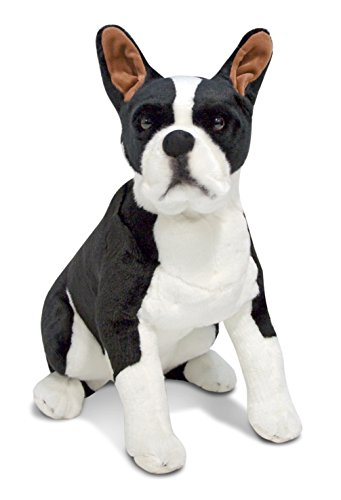 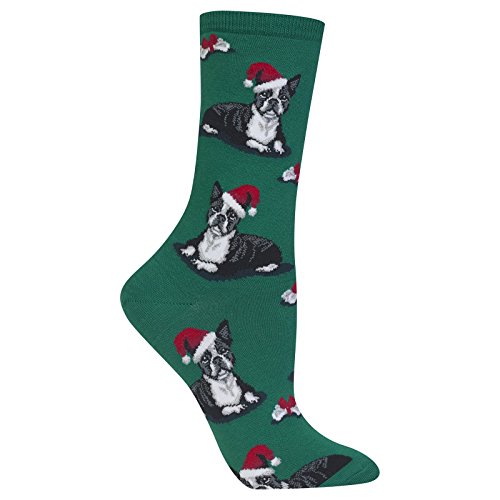 Hot Sox Women’s Boston Terrier Christmas Sock
Combine your love of dogs and the festive season with these new socks from Hot Sox! Perfect for gifting! 1 pair per package. Impor… 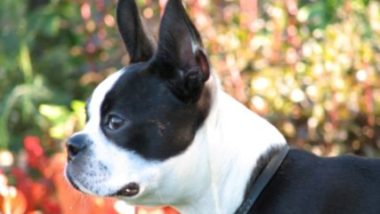 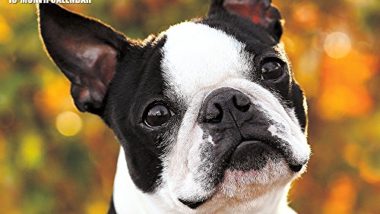