Tigers, lions and other wild carnivores, already under threat from poaching and habitat loss, are falling victim to a virus that could soon drive endangered populations to extinction.

Scientists from the Wildlife Conservation Society, Cornell and the University of Glasgow are urging swift action to address the crisis by developing control measures for the virus, such as delivering a vaccine that is safe for these animals. They also suggest renaming canine distemper virus to reflect the wide range of animals that can carry the virus and suffer from the disease.

“These small endangered populations of carnivores face a lot of threats, but distemper can be the straw that breaks the camel’s back in terms of their survival,” said Colin Parrish, a virologist and director of the Cornell Feline Health Center.

Parrish said Amur tigers are under particular threat because they number in the hundreds and many live in sub-populations of fewer than 25 breeding adults. Between 2007 and 2012, canine distemper contributed to the decline of one well-studied population of Amur tigers from 38 to only 9, a reduction the group may not be able to recover from, Parrish said. Similarly, more than 1,000 lions in the Serengeti National Park disappeared in an outbreak of distemper that began in 1993 — a population decline of about 30 percent.

Studies show that in many cases, wild carnivores are not contracting the distemper virus directly from domestic dogs, but they are getting it from other wild animals that act as intermediaries. This makes controlling the virus exceedingly difficult, Parrish said, and efforts to vaccinate dogs or other 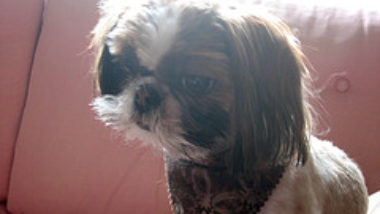 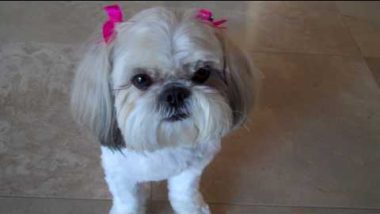