If you’ve ever watched a dog drink water, you know that it can be a sloshy, spilly, splashy affair — in other words, adorable.

Behind all of the happy, wet messes, however, lies the mechanical logic of carnivorous compensation — dogs splash when they drink because they have the cheeks of a predatory quadruped. By studying the drinking habits of various dog breeds and sizes, a group of researchers at Virginia Tech and Purdue University has recently identified and modeled the fluid dynamics at play when dogs drink water.

The findings will be described today in a talk at the American Physical Society’s Division of Fluid Dynamics (DFD) meeting in San Francisco, Calif.

“Three years ago, we studied how cats drink,” said Sunny Jung, an assistant professor at Virginia Tech. Jung’s research focuses include biofluid mechanics and the nonlinear interactions between soft bodies and surrounding fluids. His current project is sponsored by the National Science Foundation’s Physics of Living Systems program. “I was curious about how dogs drink, because cats and dogs are everywhere.”

As members of the order Carnivora, cats and dogs have incomplete cheeks, which allow them to open their mouths wide to deliver killing blows. But what makes pack hunting possible also makes suction drinking impossible. Unable to seal their cheeks completely, there is no way for a dog to suck up water. Conversely, humans have “complete” cheeks, and we drink by creating negative pressure, allowing us to suck water into our mouths and down our throats.

Cats, too, lack suction, and they compensate by drinking via a two-part “water entry-and-exit” process. This consists of a plunging and a pulling phase, in which a cat gently places its tongue on the water’s surface and then rapidly withdraws it, creating a column of water underneath the cat’s retracting tongue.

“When we started this project, we thought that dogs drink similarly to cats,” Jung said. “But it turns out that it’s different, because dogs smash their tongues on the water surface — they make lots of splashing — but a cat never does that.”

When dogs withdraw their tongue from water, they create a significant amount of acceleration — roughly five times that of gravity — that creates the water columns, which feed up into their mouths. To model this, Jung placed cameras under the surface of a water trough to map the total surface area of the dogs’ tongues that splashed down when drinking.

The researchers found that heavier dogs drink water with the larger wetted area of the tongue. This indicates that an allometric relationship exists between water contact area of the dog’s tongue and body weight — thus the volume of water a dog’s tongue can move increases exponentially relative to their body size.

In order to better understand how the physiology works, Jung and his colleagues could only go so far 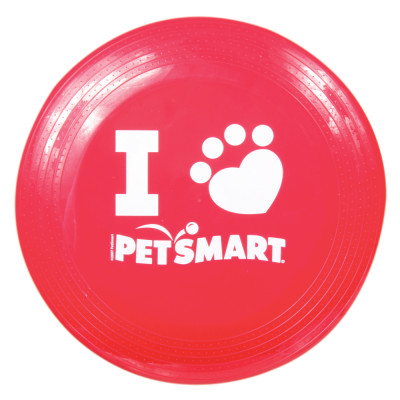 Classic dog toy favorite in can’t miss colors! Dogs love catching flying discs. Now you can add a splash of color to your dog’s game with our PetSmart flying discs. Available in pink or red-get one in every color! 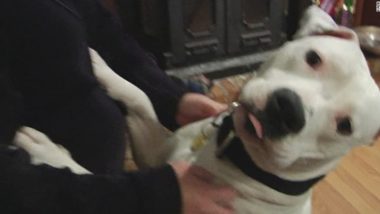 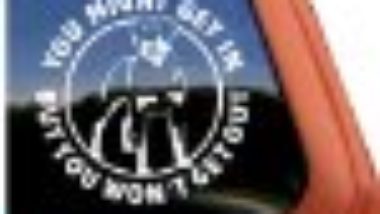