A teacup Yorkie was snatched by a passerby in front of the owner’s Staten Island home and the owner wants her beloved pup back.

“I don’t care why you took him. Just bring him back,” a distraught Angela Pennachio told the Post.

The 11-year-old pooch, Rusty went missing after Angela returned to her New Dorp Beach home after from her daughter’s softball game last Friday.

She let him out in the backyard along with the family’s other dog around 10 p.m., but about six minutes after the other dog came back inside, she realized Rusty was missing.

“I sent my son outside to search for him but it was too late,” Pennachio explained.

She searched through video surveillance propped outside her home to search for clues and spotted a mystery man snatch Rusty.

“He’s only two pounds so he doesn’t wear a collar. He’s a family dog. He got through a space in the fence,” that leads to the front of the house, she explained.

The puppy-snatcher didn’t bother to knock on her door to return him, Angela explained.

“He never attempted to ring my bell. You can see from the video he looks around, to his left to see his anyone was looking and then walked in direction he came from.”

The Pennachio family adopted Rusty eleven years ago from a pet shop in Brooklyn.

“He means a lot to us. He’s a sick dog. He has seizures. I’m worried he won’t be fed well and he needs water constantly,” she explained.

“Just bring him back,” she said.

Pennachio has no filed a police report.

May 4, 2014 Yorkshire Terrier No Comments 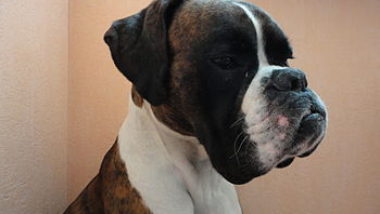 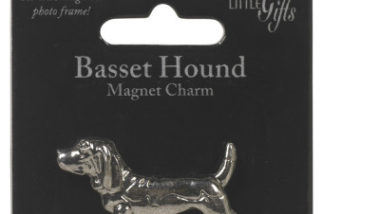