Just below a “lost Yorkie” poster on a telephone pole at McGuffey and Weber roads in North Linden is a notice asking neighborhood residents to help locate a wayward drone.

He programmed it to fly at an altitude of about 25 feet. The drone was supposed to fly 100 feet along Ontario and return to Martini’s address.

The program he used had a failsafe feature that was supposed to return the drone if it went off course.

“I figured I had nothing to worry about,” Martini said.

But something went terribly wrong.

“It literally took off on its own, shot up 100 feet in the air and took off toward McGuffey and Weber (roads) and I couldn’t do anything about it. At that point I’m panicking.”

He ran door to door, street to street, asking anyone he saw whether they had spied his drone.

No one had seen it land.

Someone thought it was some sort of police surveillance. Another neighbor was convinced the drone belonged to Google.

The poster Martini put up asks that neighbors “Please look around your yard, up in the trees.”

He’s offered a reward for the drone and camera, which cost him about $ 2,000. 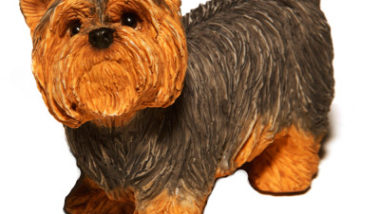