Las Vegas, NV (KTNV) — A local woman is looking for justice after she said she was attacked by two dogs who then killed her dog.

The death of Mary Richards’ pet Yorkie Bambi was like losing a daughter, “I just want to die without Bambi. She was my life. I believe she tried to save me.”

74-year-old Richards is heartbroken over the death of her beloved Bambi. On April 3, she was walking her 10-year-old Yorkie around 8 p.m., when she said a neighbor’s two dogs came running at them.

The two dogs managed to escape from an unlocked gate. Mary tried to fight them off for several minutes when neighbors came to her rescue. They wrapped Bambi up in towels and called 911.

Mary was treated with stitches and may have broken a bone in her back. But doctors at the animal emergency told her they couldn’t save Bambi.

With no history of violence, Henderson Animal Control put the two boxers under “home quarantine” for ten days. A warning sign is now posted outside the house.

“I think it’s a poor rule that anytime a dog attacks a human and then kills an animal, there should be some sort of punishment more than just house arrest,” said John Whiteman, Mary’s companion.

The City of Henderson said the investigation is ongoing.

Mary has contacted an attorney to recoup medical expenses totaling at least $ 3,500.

Canine Stepping Stone Breed: Yorkie Best Prices
Hand-sculpted and hand-painted resin stepping stones are a great way to honor a beloved pet, past or present. These decorative resin stones are made to withstand the outdoor elements, but are also frequently used as wall plaques. They add a welcoming… 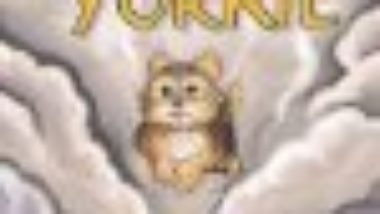 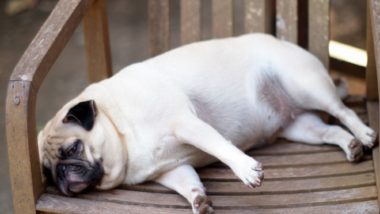 Stop the Pet Obesity Epidemic and Help Your Pet