WEST BRIGHTON — Chewy is back home.

A driver making deliveries on Forest Avenue found Chewy, who is recovering from jaw surgery and has no teeth, not far from where he went missing, Ms. Kempisty said.

Concerned that Chewy wouldn’t last on the street, the man took him home that night. The next day, the man’s wife even took Chewy to the vet because he wasn’t drinking water, Ms. Kempisty said.

“She was taking good care of him,” said the relieved dog owner, who was reunited with Chewy Saturday evening and said he’s doing just fine.

“[Finding Chewy] was a direct result of everybody’s efforts,” Ms. Kempisty said. “He would never have survived out there. He’s just too small and frail.” 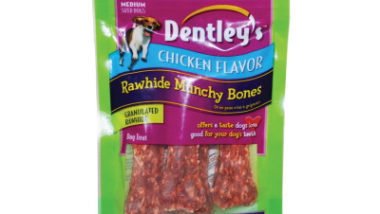 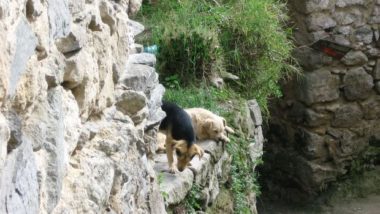