Adorable Bulldog Puppy Entertains Herself By Rolling Down Hill (VIDEO)

BuzzVine content is brought to you by BuzzVine Community writers and is each author’s own work. The opinions expressed in BuzzVine are for your enjoyment only and do not reflect CP’s editorial policy or stance on any issue or persons in any way.

Apparently, humans aren’t the only ones who consider rolling down hills a recreational activity. Most animals would consider it an accidental slip.

In this October 2013 video, Kathryn Miller films her 2-month-old English Bulldog puppy Sophie enjoying some hill rolling fun of her own. Miller said it was all Sophie’s idea. From the description:

I did not teach her to do this as my rolling skills are not as good. I just set her down to go potty and as you see in the video, she threw herself down on the ground and rolled down the hill.

Panicked, Miller rushed to make sure Sophie was okay, and put her back in place. The little bulldog rolled herself down four more times, obviously enjoying the experience. When Miller called the breeder to make sure there wasn’t a problem with the dog, the breeder told her that Sophie’s mother did the same thing. I guess fun-loving runs in the family. 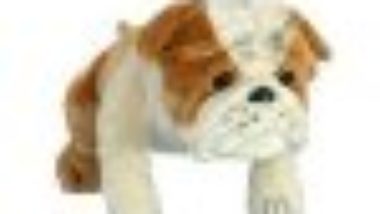 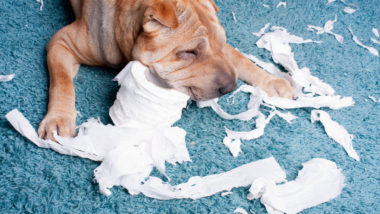 How to Love Your Dirty Dog in Spite of Himself