A pet bulldog was injured by two wolves outside a home at Twisp.

A resident heard her dogs barking Tuesday morning, went outside and saw the two wolves on her bulldog. They ran away when she yelled.

State Fish and Wildlife Sgt. Dan Christensen tells The Wenatchee World the dog suffered bite marks to its neck and back.

Christensen says the wolves were forcing the bulldog to submit. If it had been an attack over food or territory, the wolves could have easily killed the dog. 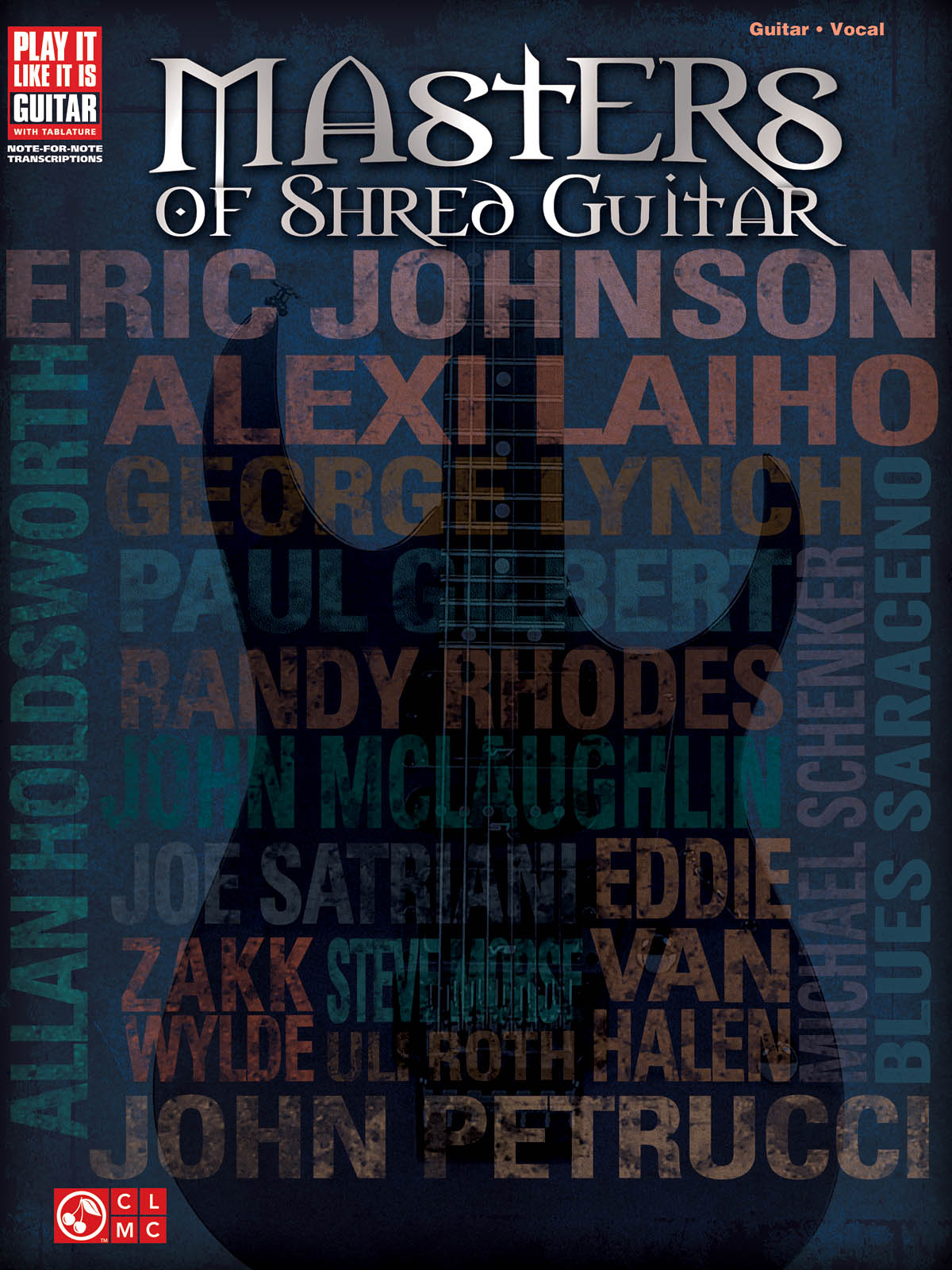 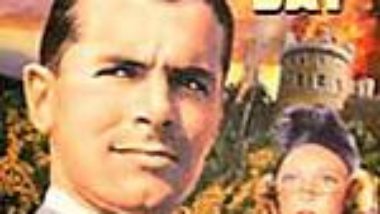 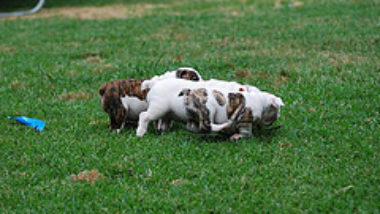 My 3 month english bulldog puppy is making me go crazy?