FARGO – After hearing protests from some area bar owners, city commissioners here said they will take another look at a south Fargo bar expansion they originally approved last summer.

The bar owners protested when they learned that Dave Erickson, of Bulldog Tap, 4265 45th St. S., was going to open up another bar nearby without applying for a second liquor license.

Commissioners also advised the city attorney to clarify when two bars can be considered separate and thus require two distinct liquor licenses, with City Commissioner Brad Wimmer saying a “can of worms” will be opened if Erickson is allowed to operate two separate bars with one license.

“I just can’t imagine what’s going to happen if we start allowing two bars to open up with one license,” Wimmer said. “I just think that we’re going to have licenses being turned in, and people saying, ‘I don’t need this other license. I’ve got a bar half a block down. I’ll just run it under that bar.’ ”

The city last July approved Erickson’s request to expand his Bulldog Tap by granting him a liquor license extension.

Since then, it’s come to light that Erickson is not expanding the Bulldog but instead plans to open an entirely new bar in a separate building – Hennessy’s Irish Pub, 4323 45th St. S.

The commission voted unanimously Monday to reconsider its action in July at a future meeting, after proper notice has been given to anyone who was at the original hearing, City Attorney Erik Johnson said.

“There should be a second license, and the reason is because they are two different types of bar,” said Mayor Dennis Walaker.

In the meantime, city officials have said the original commission action gives Erickson permission to open his new bar as is.

Erickson has said he would like to open the pub in time for St. Patrick’s Day, March 17, but protesting bar owners wanted the city to look into it before

Get ready for your daily dose of cuteness overload. It doesn’t get much more adorable than this – an English bulldog 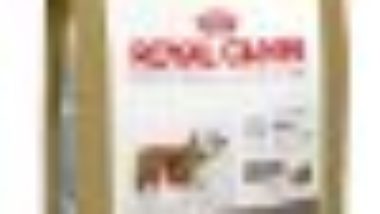 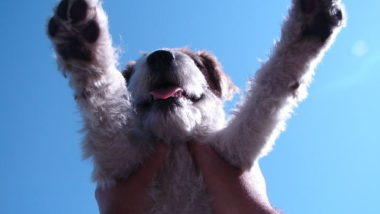