The recalled bags include the following production codes and best before dates:

Meanwhile, two cats at the Humanochat cat shelter in Montreal died and another is sick after eating Diamond products, according to a report by the Calgary Herald. One person also became ill from handling the food, according to the report.

Diamond issued the first recall on April 6 and two days later shut down production at the Gaston, S.C., plant where the food was produced. Less than a week after, the U.S. Food and Drug Administration inspected the plant and took note of several areas where Diamond failed to take necessary steps to prevent contamination of its finished products. Diamond expanded the recall earlier this month to include brands it produces for other companies, including some cat food, and resumed production at the Gaston plant. A rare strain of Salmonella discovered in the recalled food has been linked to an outbreak of human Salmonella illness that affected 16 people across nine states and Canada.

Give us your opinion on Diamond Expands Recall 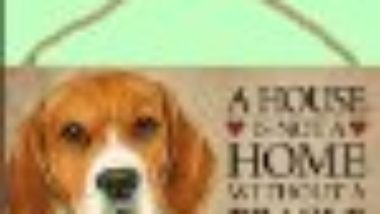 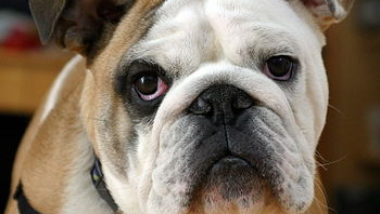