Q&A: What dog breed would they be?

Answer by Kandace
The creator of “Peanuts” has officially said that “Snoopy” is a Beagle. .

“Jake” is most likely an English Bulldog.

“Courage” was probably not modeled after any dog and is just meant to be a generic mutt, but if I were to choose a breed, I would say Jack Russell Terrier.

“Brian”. In the episode called “Road to the Multiverse”, Brian and Stewie actually show up in the “real world” and Brian is portrayed as a Labrador.

In “2 Stupid Dogs”, the larger dog is obviously an Old English Sheepdog, and the smaller dog is a Dachshund. 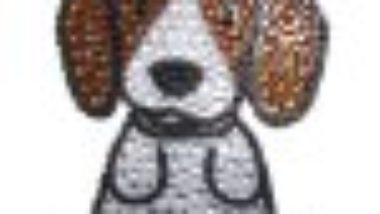 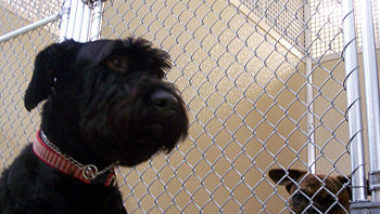