Beagle to run for re-election; 3 Dems plan to challenge

State Sen. Bill Beagle, R-Tipp City, announced plans to run for re-election Friday, turning in his petitions at the Montgomery County Board of Elections before a crowd of two dozen supporters, including county commissioners and Republican Party chairmen from all four counties in his district.

Beagle represents residents in Ohio’s 5th Senate district, which includes Miami, Preble and southern Darke counties, plus an irregularly shaped chunk of west and central Montgomery County that includes Trotwood, Harrison Twp. and much of Dayton.

Beagle said Ohio is in much better shape than it was when he took office three years ago, citing better unemployment statistics and income growth than in 2011. He said his focus has been on jobs and balancing the state budget without raising taxes.

“Over the next four years, I hope to build on these successes and continue to focus on jobs, putting Ohioans back to work, educating our children so that they are career- and college-ready, and to continue our smart fiscal management of taxpayer dollars,” Beagle said.

Asked whether the three-year change in jobs numbers was the result of state Republican policies or simply the end of the recession, Beagle said it’s hard to say exactly who is responsible for what.

Democrats point out that Ohio’s unemployment rate has gotten worse than the national rate in the past six months, but Beagle argued it’s better to look at longer-term numbers.

“What’s important is the trend. Things are getting better,” Beagle said. “Yes, they’re slowing down, but no journey is a straight line. We’re going to have better months and it’s going to continue in the future. All we can do is just keep doing what we’

Gizmo is a 6-year-old beagle with a severe aggression problem. Can Cesar calm this belligerent beagle? 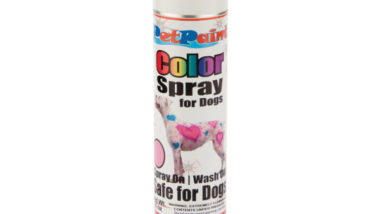 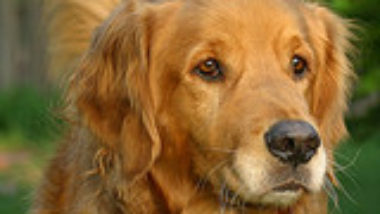