“I was denied adopting my own dog”

This is the lesson that area resident Linda Boyer learned after finding a dog she believes to be her golden retriever re-named and shipped to Vancouver Island.

“I was denied adopting my own dog,” she said. “The way I was treated, it was like I was a dog abuser or something, and that’s not the case.”

Although she recognizes that she made a mistake in the days that followed the disappearance of her golden retriever, she believes that it’s a problem with SPCA policies that prevented her from getting Eddie back.

Boyer adopted Eddie about six years ago when the then four-year-old dog found himself too cramped in a small apartment.

Her acreage a few kilometres north of Prince Albert proved more ideal for the large dog, where he “was free to run all over the acreage.”

“He’d go to the lake, he’d go swimming,” Boyer said. “He’d go quading with us and he’d jump on the quad when he was tired.

“He was just a lovable dog — he is a loveable dog.”

“I phoned the dog catcher in the RM on, I believe it was the 16th, to see if he’d picked up the dog,” Boyer said, adding that she assumed the RM linked missing dog reports with the Prince Albert SPCA  — an assumption Prince Albert SPCA assistant manager Leanne Roberts later clarified is false.

At this time, Boyer also posted an advertisement on Kijiji and began daily visits to the Prince Albert SPCA website.

On either Dec. 20 or Dec. 21, Boyer received an email from someone responding to her Kijiji 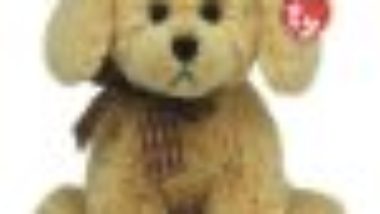 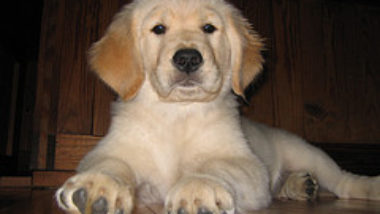 WHERE CAN I GET A LONG ISLAND GOLDEN RETRIEVER PUPPY?