CRESTWOOD, Ky. (WDRB) — A golden retriever, a frozen pond, a kayak and a courageous neighbor all made for a nail-biting rescue in Oldham County.

It may have been cold Saturday, Jan. 18, but avid runner John Stogner decided to take his neighbor’s dog, Jack, for a quick two-mile jog.

“His collar slipped off the top of his head. He decided to sprint right on to the lake to chase the geese on the ice,” Stogner said.

“Sure enough the ice broke through and he fell into the lake.”

With every attempt to get out, the golden retriever would break more and more ice around him.

“Jack was really calm, he was hanging on the ice like he does when he’s in the swimming pool,” said Chris Bowling, Jack’s owner.

“A very awesome neighbor, Dave, came down with a kayak and an oar. I decided to get into the Kayak and break the ice with the oar to make a path for Jack to get out,” Stogner said.

But with all that ice breaking, Stogner was rocking the kayak back and forth.

“I was on the left side with my oar and I shifted my weight too much and it capsized on my left side so I went face first into the water.”

“He was just in shock when he hit the water,”Bowling said.

Now with man and dog in the pond, you’d think a third person would have to intervene, but it was at that moment when Jack seemed to know exactly what he needed to do.

by rkleine The Golden Retriever

Click Here to Learn How Easy it is to Groom Your Dog at Home! Golden Retriever 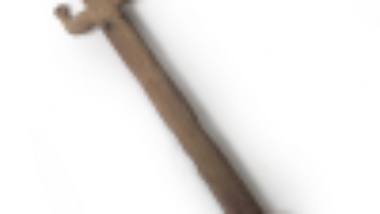 How can I prevent cancer in golden retrievers?