The Anatolian Shepherd: One Of The World’s Oldest Breeds 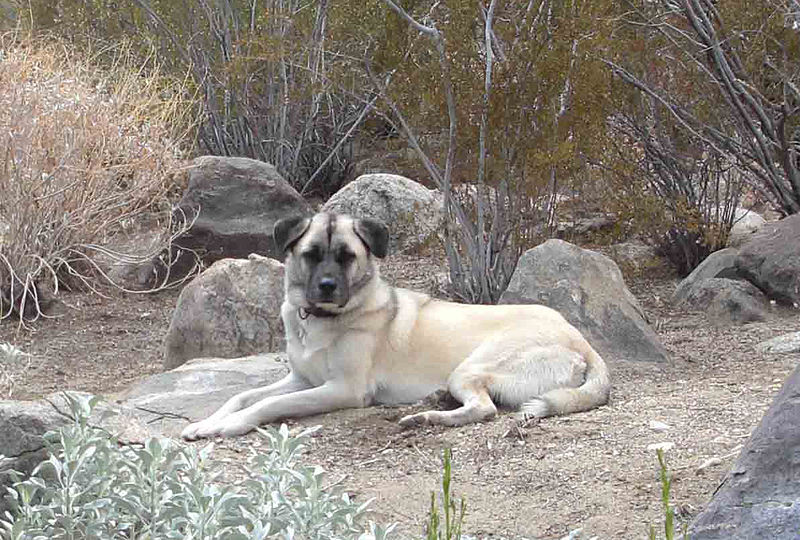 The Anatolian Shepherd is one of the oldest breeds intact in the world. It originated in Turkey over 6,000 years ago. The longevity of the breed is a testament to its versatility, loyalty and ability to adapt. Without question, the Anatolian is a large breed dog.

Males average around 29” from the ground to the top of their shoulders, females 27”. Males can easily reach 150 pounds and it is not uncommon for a female to weigh 120 pounds. The Anatolian is a light yellow color with obvious white in its fur, particularly on the belly, legs and stifle. However, their light yellow color is extremely uniform.

The one portion of the body that does not have this uniformity is the muzzle which is black. Additionally, they often have black on their ears and around their eyes. Their hair is not particularly long, but can certainly not be defined as fine. They are medium-length haired dogs.

The Anatolian has a shepherd head and its tail pour off its croup straight down to its hocks, then curls away slightly. Their ears are fully flopped. They have wide shoulders, a trim waist and long athletic legs. 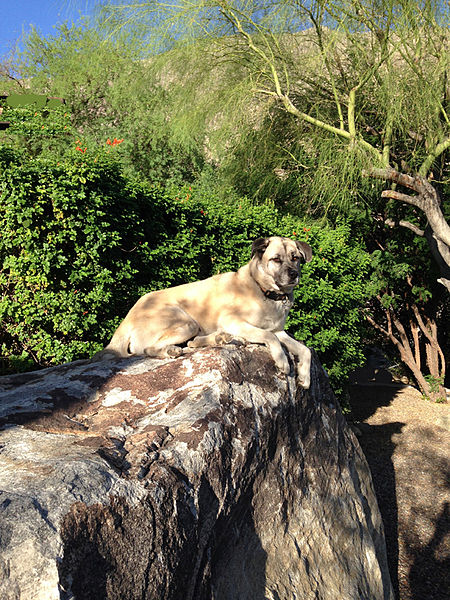 As with most working breeds, the Anatolian is a very intelligent breed. This large, working breed dog is also very high energy. In order to keep one happy and calm, you must have a large backyard or a place you can take the dog to walk regularly.

The Anatolian is certainly not an apartment breed that you can put in a kennel all day. They need a great deal of exercise and space. The more space, the merrier the Anatolian.

Anatolian Shepherds are not particularly dog aggressive–meaning you can take one to a dog park or walk down the street with it on a leash–but if a fight does break out, they are difficult to separate from another dog because they are incredibly large and powerful.

The ideal situation for an Anatolian Shepherd is on a farm or ranch where they can expend their energy working. However, that isn’t to say an Anatolian does not adapt well to city life. With the right owner, one with the time to commit to the needs of an Anatolian, they make great companions and are mindful watchdogs.

Idiosyncrasies of the Anatolian Shepherd

While they have short hair, the do shed a great deal and as much of their is white, it stands out against. But in fairness, their shedding is probably the worse thing you can say about an Anatolian Shepherd. They are extremely loyal, they are patient with children and they are a rugged and enduring breed meaning they can adapt to almost any situation.

The Anatolian has been used to herd sheep, protect homes, as a child companion, as a human assistant and in police work. Still the dog of choice in Turkey, the Anatolian is a smart enough breed to fit into almost any situation and make itself useful.

Related articles across the web 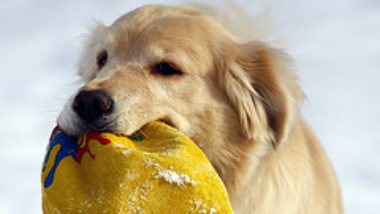 Q&A: How can I teach a golden retriever not to bite?

What song is playing in the latest Skechers work boot commercial?