The history of the relationship between man and his dog stretches back farther than most people would assume. They have been best friends for thousands of years, hunting and living together far before there were doggie biscuits. Dog and human remains have been found buried together as early as 12,000 B.C., allowing archeologists to know that the relationship was one of high value. As early as 10,500 B.C., different breeds can be distinguished, indicating that domestication was beginning to take place. When dogs are evaluated from a psychological standpoint, they are not too drastically different from humans, making it no wonder that such a close bond has been formed over time.

Just like humans, dogs have dreams. After an average of 20 minutes, dogs will begin to make slight movements that indicate that they are acting out what is taking place in their dreams. They are also able to feel a wide spectrum of emotions that are extremely human. From excitement to anger and fear, they lead rich, emotional lives. However, unlike humans, dogs do not develop some of the more base and negative emotions such as pride or contempt.

In the realm of fear, dogs can even develop phobias. These phobias can vary widely according to the dog, their surroundings, and their upbringing. Some of the top phobias that have been documented in dogs include a fear of thunder, people other than their owners, riding in cars, or visiting the veterinarians office. Despite these very human reactions to the world surrounding them and the fact that nearly 46 percent of households have at least one dog, they still rely primarily on their instincts on a daily basis to make decisions. They do not actually make plans for the future and have a very limited short-term memory. The instincts that they rely upon primarily revolve around food and socialization in groups. Their “pack mentality” guides the majority of their actions despite the fact that they can develop love and deep relationships with their owners who they consider to be a member of their pack. However, regardless of how our relationship to canines continues to evolve, there is little doubt that the shared capacity to love will remain a central element.

Source: www.BestPsychologyDegrees.com – Your Guide To A Degree

Ideas for a Beautiful, Dog-Friendly Garden

If you could ask your dog what his favorite place in the world was, he would probably answer, “the Great Outdoors.” Dogs love coming across other canines and people, sniffing plants and flowers, and rolling around in verdant areas like parks or your backyard. In warmer months, you probably enjoy spending time in the garden [&hellip;]

How To Alleviate Your Dog’s Boredom

Similar to humans, dogs can become listless and board, which often leads to bad behavior. Your dog will almost certainly feel happier and more optimistic if his routine varies from time to time. Fortunately, it is not difficult to spice up his routine so that he is not simply trapped in a cycle of every [&hellip;] 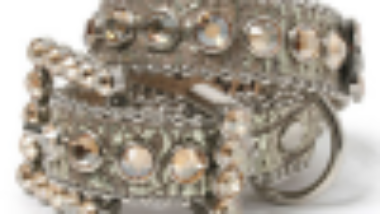 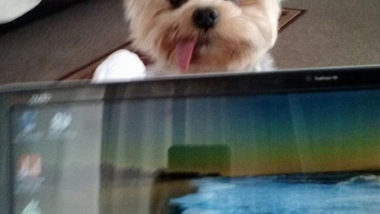