How to know if a german shepherd pup will have genetic issues and diseases such as the hip one? 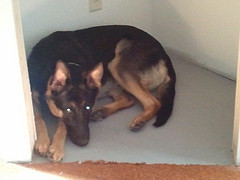 Question by biddies: How to know if a german shepherd pup will have genetic issues and diseases such as the hip one?
I want to buy a purebred one. Im not getting one for a few month, but I don’t want it to have the common hip problems and such. How do you check or find out? Also what is the differnce with a gsd with and without super bloodlines.
http://www.hausvonzal.com/hausvonzalgermanshepherds_002.htm
Here looks like a good breeder, but what do you guys think?

Answer by Katie Marie
Go to the AKC website and go to the breeder referral page. These breeders will test their breeding stock for health issues including hip dysplasia. 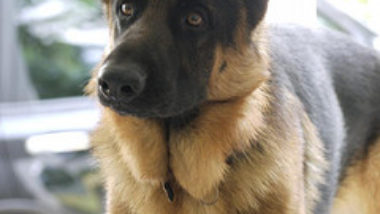 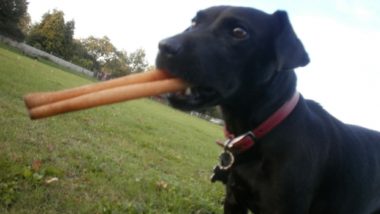