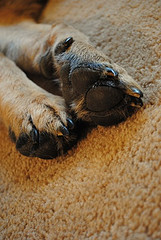 Answer by Primordial Awakening
There isn’t really a difference. I think it’s the middle eastern term for german shepherd, and their own take on the breed, similar to the other versions of the same breed that are in the breed separation process, or the same thing in some cases… such as alsatian, american white shepherd, swiss white shepherd, etc – white shepherd controversy aside. (though not the same concept of new breeds like the shiloh shepherd and king shepherd) I hope this helps. 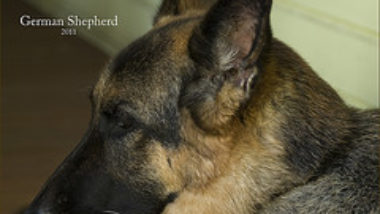 History of the German Shepherd

What are these puzzles called, where you work out the right combination of people,actions,colours etc?