What are these puzzles called, where you work out the right combination of people,actions,colours etc?

Amy was not wearing the red coat, but she was gardening.
Bob was wearing a pullover.
Clare was eating lunch.

Then there’d be a grid where you could shade away the wrong combinations.

I was just wondering what exactly these puzzles were called. If you can find me any examples, especially with grids, I would be very pleased.

Answer by Philip
Another form of logic puzzle, popular among puzzle enthusiasts and available in large magazines dedicated to the subject, is a format in which the set-up to a scenario is given, as well as the object (for example, determine who brought what dog to a dog show, and what breed each dog was), certain clues are given (“neither Misty nor Rex is the German Shepherd”), and then the reader fills out a matrix with the clues and attempts to deduce the solution. These are often referred to as “logic grid” puzzles. 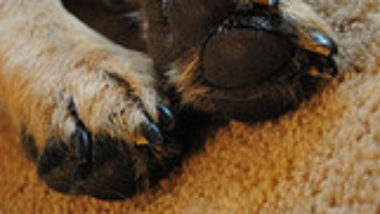