What would cause my dog to lose her voice?

Question by sandifer18: What would cause my dog to lose her voice?
My 12 yr old german shepherd “lost her voice” for about a week, she was feeling fine, eating, pooping, playing…you know, all the good stuff. But when she barked it was hoarse. She’s all better now, but I wonder what may have caused it.

Answer by model true
well, if she barks a lot or whines or anything, that could be the cause of it, but it is a possibility that u might want 2 call a vet 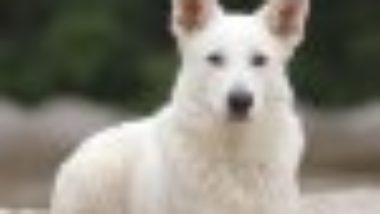