A west suburban family dog beat smoke detectors to the punch in alerting its owners to a house fire that caused $ 30,000 in damage early Friday morning, officials said.

The blaze broke out on the 1200 block of Richfield Court in Woodridge just after 4 a.m., according to a release from the Darien-Woodridge Fire Protection District. Fire crews who arrived about four minutes of the 9-1-1 call found the homeowner using a garden hose to try to control the flames on the outside of the home.

Firefighters put out the flames and searched parts of a front room and a window area for hidden fire. Everyone inside the home got out safely and there were no injuries to neither the residents nor firefighters, Deputy Chief Steven P. Gorsky said.

Gorsky said that the home did have working smoke detectors and a fire alarm, but neither went off until after fire crews arrived on the scene. Since the fire was on the outside of the home, Gorsky said, not enough smoke had traveled inside the home to trigger the alarms.

According to the homeowner, Gorsky said, the dog went into their bedroom and started barking to warn them of the fire.

The home is habitable and the residents were able to return after about 90 minutes, Gorsky said. The cause is being investigated but officials are focusing on 12 volt landscape light transformer.

If u ask a dog; Walk? D: Yea! Cookie? D: Nom nom… Cuddle? D: Sure! Bath? Fuuuuuuuuuuuuuuu…. Here’s a funny compilation about dogs and their bathing. Most…
Video Rating: 4 / 5 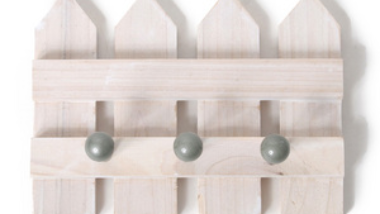