An Indiana dog who became an Internet sensation after crashing a half marathon has won a medal — and an appointment with a veterinarian to nip his wandering ways in the bud.

The chocolate Labrador retriever named Boogie ran most of the 13.1 miles in Saturday’s Evansville event and then was taken to Animal Control.

Owner Jerry Butts tells the Evansville Courier & Press ( http://bit.ly/17dIIR1 ) that the 100-pound dog slipped his leash Friday night. It was his fourth escape.

Butts says Boogie now has a microchip and an appointment to be neutered.

Boogie finished the race in 2 hours, 15 minutes. That’s better than more than half of the race’s participants.

If u ask a dog; Walk? D: Yea! Cookie? D: Nom nom… Cuddle? D: Sure! Bath? Fuuuuuuuuuuuuuuu…. Here’s a funny compilation about dogs and their bathing. Most… 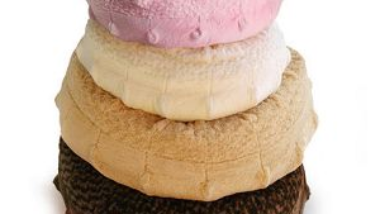 Choosing the Right Lead When Training Your Dog