More than 700 people came out Saturday night in Quincy City Hall Plaza to draw attention to the case of the tortured dog.

Puppy Doe was found in a Quincy park in late August and had to be euthanized due to her severe injuries.

The “Justice for Puppy Doe” Facebook page now has more than 43,000 likes and a Change.org petition urging Craigslist to change their pet adoption section has almost 109,000 signatures.

Several organizations have offered a total of more than $ 20,000 in reward money. Facebook users are already committing to attending the NYC vigil, although the date and location have not been set.

“I missed the one in MA so I am willing to make the five-hour drive to NY to pay my respects,” one user commented.

Videos posted from Saturday night’s vigil have received hundreds of comments from supporters who weren’t able to attend.

“We are getting candles and tributes for Puppy Doe from as far away as Singapore! We are so appreciative of the outpouring of support for this puppy as our hearts continue to break,” the “Justice for Puppy Doe” creators posted. Even Boston Marathon bombing hero Carlos Arredondo made an appearance at the vigil to show his support.

Meanwhile, Quincy police Capt. John Dougan said tips are “pouring in” from as far away as San Diego from people who think they recognize the abused dog.

“We have two detectives assigned to the case,” Dougan said.

Dallas zoo has a unique way of helping newborn cheetahs transition into adulthood. 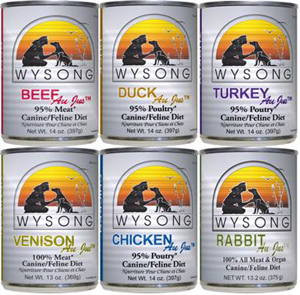