Whoever said that a dog is man’s best friend was not wrong; dogs are one of the most social, loyal, loving and playful animals to keep as pets.

However, anyone who has tried to live with a badly-behaved and unruly canine might well agree it is no fun for anyone.

Of course, training a dog to sit, stay, lay down and heel … basically, just to heed any kind of command and put the best paw forward … all sounds so easy, but might not always turn out to be as straightforward as it seems.

An event coming to Manfeild Park next year will remind that patience and perseverance through using positive reinforcement methods can ultimately provide astounding results.

Around 200 dog owners from around the country will bring their special canine companions to the Feilding facility next year (2014) on Labour Weekend, October 24-27, for the National Dog Obedience Assembly.

Manfeild is well known as being a host of the New Zealand Kennel Club’s national show for four consecutive years, most recently in 2011, however the Assembly as has a prior association having staged its 2008 national event there.

Manfeild Park chief executive Heather Verry is sure the Assembly’s Eukanuba-backed event will deliver the same air of vitality to the Park and the region.

“I am also sure it will deliver a significant economic impact, not least because the greater count of participants are from beyond the Manawatu and will be calling Feilding home.

“Many will choose to camp here during the event and with much of the activity happening on the indoor arena makes it a great occasion for participants and spectators alike.”

In this traier, you meet dev team: Dominic, senior producer and Jonathan, creative director. Together, they discuss the vision of Watch Dogs and ultimately, … 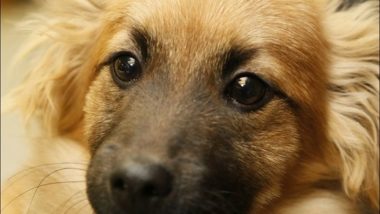