I do alot of hiking in Washington and I am noticing that people throw there dog poop bags in the tree?

Answer by Bonzie12
Because they are too lazy to walk it out of the woods with them and then throw it away. 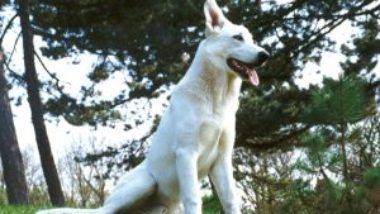