You need to do your part in this friendship, as well, in order for it to work out. You have to be patient, have a sense of humor and learn all you can about the German Shepherd breed. You have to be committed to exercising your German Shepherd dog every day, with a walk and play. They need to be active, or else they get a bit hyperactive. They also need regular trips to the vet for inoculations and check ups. Purebred German Shepherds are more inclined to have genetically caused problems than many other breeds of dog. You must be willing to pay any and all medical costs for your friend.

German Shepherd dogs are loyal, alert, emotional and probably more intelligent than most people. They are capable of learning very complex behaviors and can solve problems. German Shepherds are even capable of learning commands in two languages. Once they learn something, it sticks. They are known to be very easy to housebreak. Once they have gotten the idea, any accidents are usually due to illness and require a trip to the vet to be easily cured.

Since German Shepherd dogs are so large (they average about 75 pounds), they often do not know their own strength. Ever watch puppies playing? They wrestle quite fiercely and often bite softly. German Shepherd dogs will think you want to play like a puppy – very roughly. This can cause unintentional (but still painful) injury. It is important that your German Shepherd be trained and regularly exercised in order to prevent any accidental injuries.

The German Shepherd dog has been described as embodying all of the noble characteristics of human beings. They are problem solvers, want to get along with others and will sacrifice themselves when protecting their family.

German Shepherds are prone to some health problems, more so than some other breeds, most notably hip dysplasia. These can be costly to cure – but they can be cured. When you take on a German Shepherd, you must be willing to care for vet expenses.

About the Author:
About the author: Jan Ryan is an avid lover of the German Shepherd and owns a popular website that can show you how to have a happy, healthy and well behaved German Shepherd. Among other topics at this website, you can also learn all about German Shepherd personality plus a whole lot more.
You May Also Like These Topics... 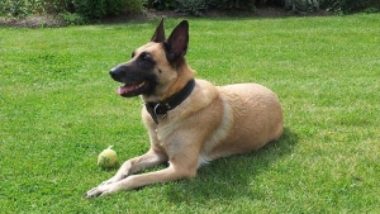 Learning How To Stop Dog Jumping Behavior Is Important 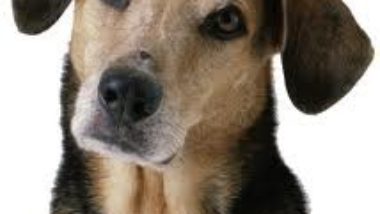 How To Alleviate The Pain Of Dog Bee Stings