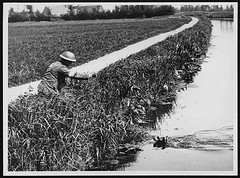 Image by National Library of Scotland
Messenger dog paddling across a canal to reach its handler, in France, during World War I. The dog pictured swimming across this canal worked as a messenger dog in the front line. Scrolled up messages in waterproof containers would have been attached to the dogs collar. Dogs were also used in the trenches to kill rats and mice, thereby protecting food supplies. In addition to carrying out messenger duties and various other tasks, a regimental mascot also helped to maintain the troops morale.

Messenger dogs that served in the British Army were recruited from Battersea Dogs’ Home in London, then trained for active service at The War Dog Training School in Shoeburyness, England. The dogs that successfully completed their initial training then received an overseas posting to kennels at Etaples, in France. From Etaples, the dogs were posted to kennels near the front line, where they joined up with combat units.

[Original reads: ‘OFFICIAL PHOTOGRAPH TAKEN ON THE BRITISH WESTERN FRONT IN FRANCE. A war messenger dog in the front area swimming across a canal to reach its master and deliver a message.’]

Dog Training is Being Taken to the Next Level With the Much Anticipated Launch of TheDogUniversity.com 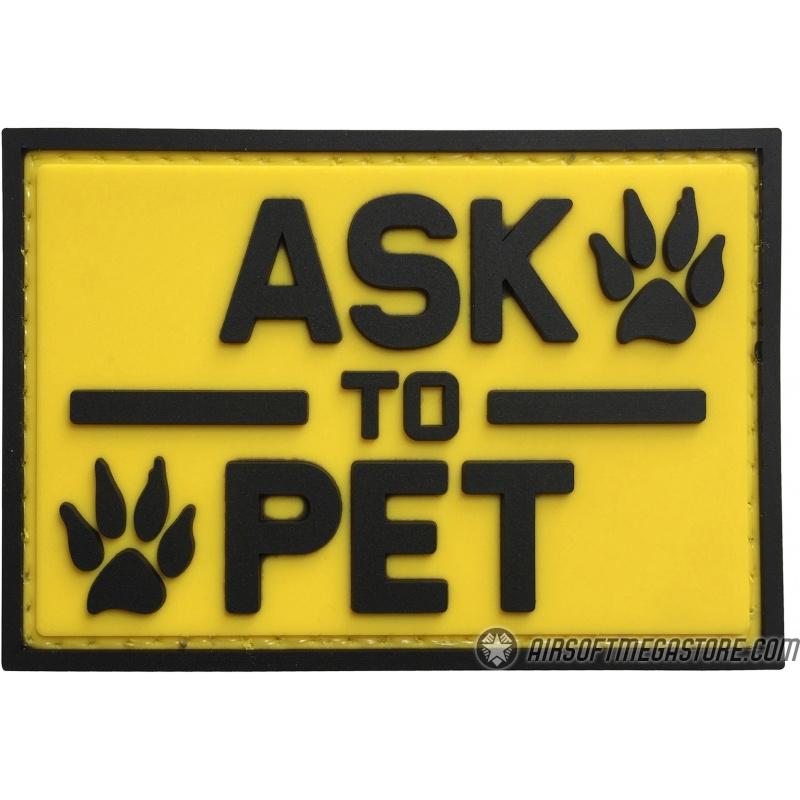